November 2019 What have you added to your collection this week?Ask MFCPrevNextPrevNext

TyjosAzari1 year ago
As November comes to an end I'm dealing with the old thing of running out of space for new additions!


Added some more figures to the collection today and expecting a few more during next week.


ITEM #729349 and ITEM #797106 arrived today along with the last Power Rangers figure I was waiting for and the last Transformer to be added to the collection for the month and I'm down to waiting on Sword Art Online Prize Figures to get in.

I like the Sinon figure the most out of these and Skywarp completes my Set of the original Seekers [Starscream,Skywarp,and Thundercracker were the first 3 Transforming Decepticon Jets] and this month completed 2 sets of those after getting the Fall Of Cybertron Seekers completed earlier this week the Siege Seekers are complete and the only thing left to get is a Target Exclusive Set and that will be picked up next month

Over the years the Seekers are the main figures I collect almost all available variants for that current line of figures and it's one of those things I enjoy about collecting Transformers is that's expected when a new Starscream is released that there will be a Thundercracker and Skywarp released shortly afterwords so I have a few variants of those characters in the collection.

The EXQ line of Prize Figures is not that bad, I really like the Sinon figure here and the Asuna is fairly nice, these may be some of the last Swimsuit figures I buy for the collection unless something comes along I really want.


It's been a very busy week for adding in new figures and after finding a lot of them on sale or at great deals It's gotten to where I don't need to look for a lot of figures now and since I don't have a lot of space for new figures it's getting to where I need to chill out and relax.

Transformers was the main series collected this month and after finding a lot of those figures on sale on Amazon I think I'm finished with shopping online for a while.

What have you added to your collection this week?
934 hits • 0 like • 9 comments

Embarkingdeer
I got this Hachikuji ITEM #61092 on Friday and she's posed with my Nadeko on my desk. I also have Shinobu ITEM #78406 and Hanekawa ITEM #41761 on the way so looking forward to that. still on the hunt for Senjougahara and Suruga
1 year ago

lesser-robot-cat
No figures, but I did pick up a Sylvanian Families furniture set for my Nendoroid collection. Bunk beds. I think I'm going to paint them white - now that I'm finally starting to add girls to the collection, there's a use for cute girly furniture!
1 year ago

Moomoogirl1
I got two nendos this week: ITEM #633912 and ITEM #455377. I'd been putting off getting Hawkeye for a while now so it feels good to finally own her. Sasuke I got only to complete Team Seven and because I noticed his price slowly creeping back up. But after seeing him in person, I have to admit he really is a cute bugger.
1 year ago⊛

LemonMIntCat
I finally recived ITEM #166986. I am glad to have some time off work this week, I plan on building this while watching a vod stream. Otherwise I also got this music box today, ITEM #5065. And just earlier this week I got this Miku art book by one of my favorite artist, ITEM #651777 !
1 year ago

BeatlesPkmnFan
I had a package shipped from the proxy I use arrive earlier this week, included was ITEM #15291, ITEM #314673, ITEM #916745, and some other stuff. I'll be including everything in a loot article once my November AmiAmi box arrives so I can do them all at once!
1 year ago

cute _(」∠ ､ﾝ､)_
ITEM #715401 arrived a few days ago!! i was originally supposed to get him in like.. march/april but that clearly didn't work out lmao at least he's here now!! i just have to get suzaku now so they can be together <3

Someone also brought kicka*s brisket from Cattleack to the office Thanksgiving party
yesterday, so it was a pretty good Friday :) 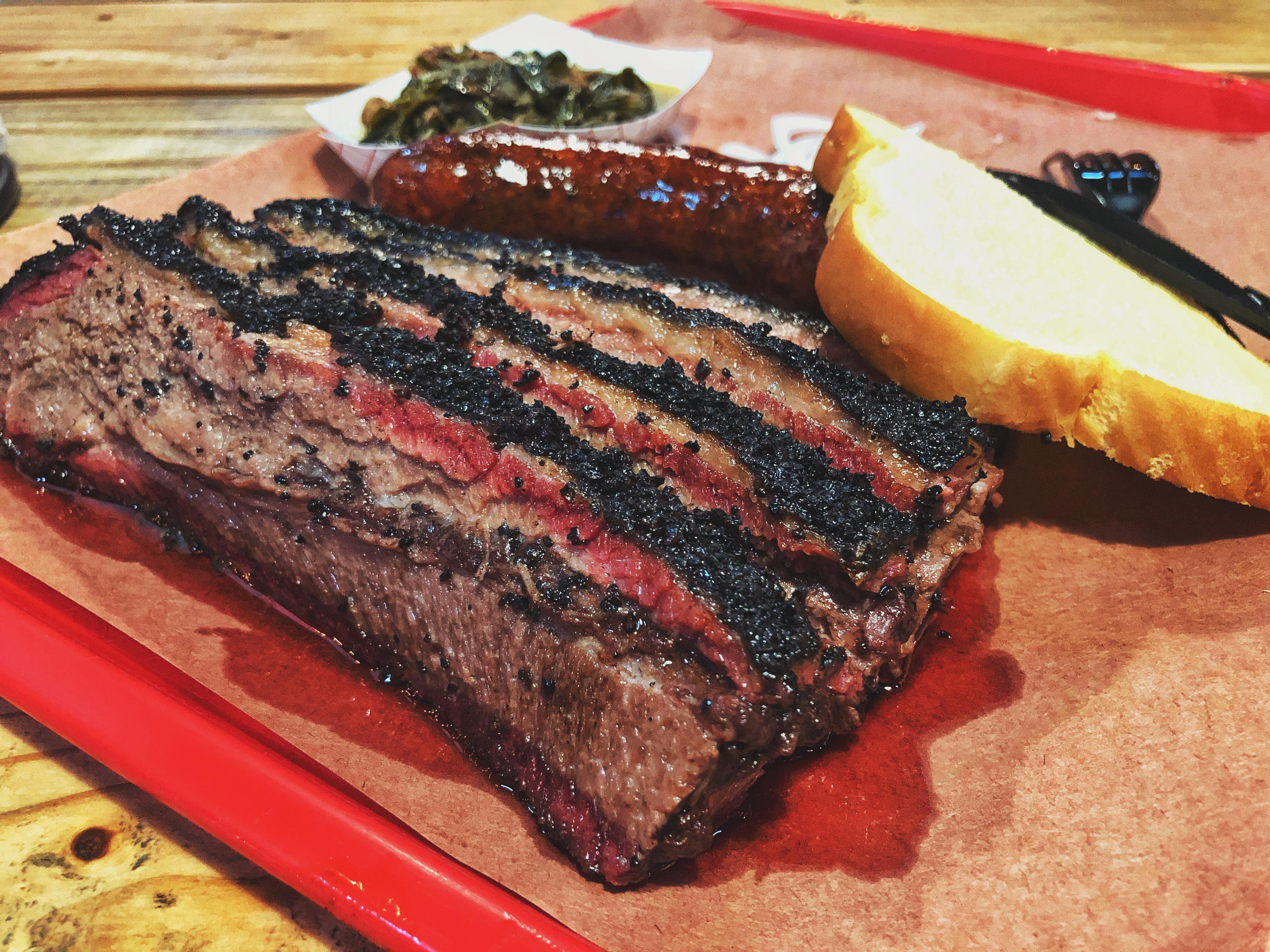 MLMjp
I basically started my collection today with the arrival of ITEM #144336.
1 year ago⊛

victorviper
One of the items in my November order (ITEM #676029) got delayed to December, and since December was a light month, I decided to pick up ITEM #761932. AmiAmi had a good price on a B/B one, I'd been wanting an Anmi figure, and the other Anmi figures that have been released so far haven't really done anything for me.

I also picked up one of my most-wished items, ITEM #2052. That figure is hard to find these days, and I'll give a shoutout to MFC user KalasRaven for giving me a heads-up that Henrietta showed up on AmiAmi.
1 year ago

My Blogs are personal logs/diaries related to collecting and management of collecting.