after skipping out of the last two snow mikus, i finally preordered a snow miku nendoroid for the first time in two years!
oh but whats this? a snow miku 2021 nendoroid review in FEBRUARY? but isnt she only available for preorder for overseas customers???? did i go all the way to japan to get this nendoroid??? am i THAT desperate to obtain her???
alright, lemme explain. on the first day this nendoroid was put up for preorder, she was actually available to purchase! i actually had no idea goodsmile did this, so this was pleasant surprise. however she was only available until stock ran out, so i knew i had to hurry. i placed my order as fast as i could, and one week later, she had arrived!

well i have to say, this is one of the best looking snow miku nendoroids goodsmile has ever produced. im a little disappointed that she isnt glow in the dark due to the illumitaiton theme, but honestly, her beauty really makes up for it. her hair is the perfect shade of blue. i was not too impressed with the first promo picture put out because her hair looked too dark and saturated. turns out it was just the editing. her eyes are also very well done and stayed true to the original illustration. im also happy they still included the snowflakes in her hair! and i also love her gold decals. her appearance overall is a 10/10 and does not disappoint me at all.

now onto the box. im absolutely in love with this box design. it reminds me of a christmas jewerly box. it goes perfectly with mikus design.

it can also transform into a backdrop!
View spoilerHide spoiler

now onto this nendoroids functionality. well lemme say i have mixed feelings about it. i like how her twintails are so long that a base isnt even needed...unless you include her hat. otherwise it puts too much weight on her head and she falls over. she also cant lift her arms with her poncho on, so you would have to take it off in order to use any of the other arm parts. i thought that was very disappointing. her wings in the back are also put on there a bit loose, so she tends to slip off her peg easily. and rabbit yukine unfortunately doesnt come with a stand of his own, so i couldnt do the pose i was trying to create with him behind her shoulder.

ok this is getting pretty negative, what good things can i say?
im amazed over the fact her hat can stay on without any extra pegs. when put on properly, its surprising very securely put in place. and as i said before, minus her hat, she doesnt even need the base because her twintails are so long they can make her stand up on her own!

overall i love this nendoroid. yeah she has some problems here and there, but despite them, she is one of my favorites. i highly recommend her!

figuresuki
She looks good, glad I have her on pre-order, I can wait

Thanks for the review
9 months ago

jumpluff Pegasus Knight
That has to be the most stunning box I've seen, I think.

She's gorgeous! Congrats on getting her early. And thank you for being honest about her flaws, too. I love the Snow Miku tradition, but I always enjoy it vicariously thanks to reviewers like you :)

Her hat with the bows just has me in love, hehe.
9 months ago⊛

rachael
mine is in transit right now, she's so gorgeous and i can't wait to have her!!
9 months ago 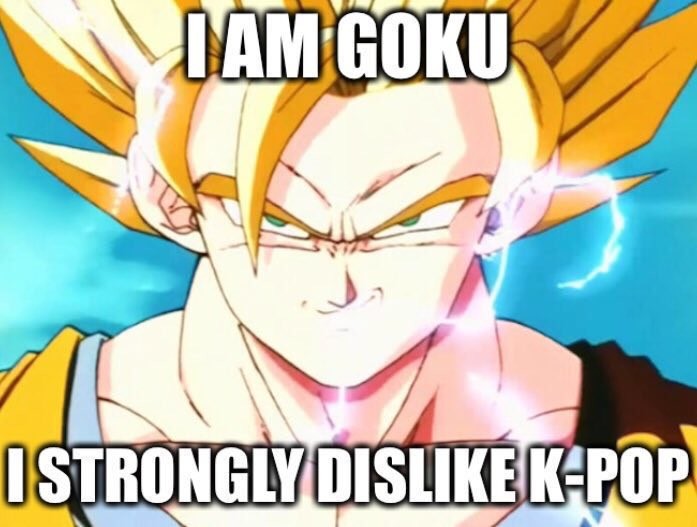 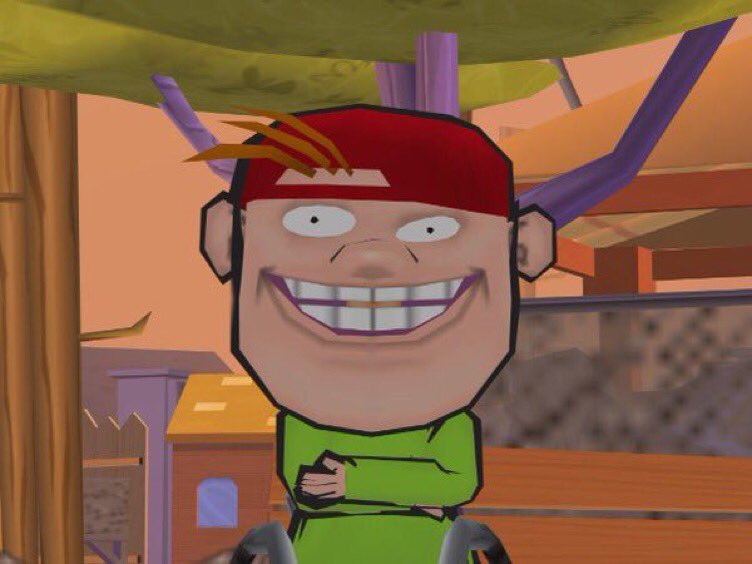