Demigod_Dan1 month ago
Hello fellow MyStatueFigureCollectors, birthday article #1 yayyyy! Here's a long overdue Mai Shiranui review which I couldn't do earlier because reasons. This is actually a licensed statue and probably one of the most coveted ones which is indexed on MFC, so lets see if the outcome of this review backs up that status shall we?

And of course a manual, plus...

Now it's time to inspect the actual statue contents!

After cramming it all onto the table it's time to get to work ;)

Starting out with the base which the moon is attached to.

The moon itself impressed me a lot; as you can probably see all the little craters have actually been carved into it which gives it a more realistic look and is a fine bit of craftsmanship. Also note that you can light up the moon with installed LED (more of that @end of review pic).

The plugin to light up the moon goes in at the back and can be covered up with a piece of cloud.

Speaking of clouds, gotta attach those to various parts of the base now:

Now it's time to put Mai onto the completed base:

This is where I noticed a few paint transfer / imperfection issues:

I love how intricate and crisp the details are on it

And now for the final steps as seen in the manual:

Inspecting her up-close from this angle is totally a step in that, I promise :^)

(had to attach her hand, lol. Kinda cursed image upcoming)

But in this image you can also get a good look at the amount of detail in for example the outfit, and the likeness of her facial features compared to the prototype. Normally this can widely vary when it comes to statues and can make or break or in terms of value, and I gotta say this couldn't have been done any better so I'm very pleased with this part in particular!

Ta-dahhh! That wraps up all the steps! Here's the final result with LED lights activated:

Welp, waddaya think folks? Despite the minor paint transfer flaws, is this a work of art of the highest degree? Does it do the crazy aftermarket price justice? Personally I couldn't be happier with how she turned out, as Mai is an absolute iconic character and so I wanted to have something special of her...lets just say I think this definitely qualifies :^). I will be writing another review of another similar iconic character statue so stay tuned for that!

Poll below so you can express your thoughts in x out of 10 ratings :P

Demigod_Dan
the0o • 1 month ago • #114277146The details are amazing!! Better than licensed companies, Are they making more SNK statues?
I would imagine so as this is part of a figure line, but it'll be a while given how long these take to produce compared to mass-produced figures :P
1 month ago

the0o
The details are amazing!! Better than licensed companies, Are they making more SNK statues?
1 month ago

Demigod_Dan
xTAZORx • 1 month ago • #114260950I already made a review of kinu nishimura's Morrigan some years ago, this time I'm referring to Trieagles Morrigan xD
Seems you and I share similar taste in figures/waifus
Yeee I figured it was from TE :P that one would be amazing to see a review of!
1 month ago

xTAZORx Diane Lover
I already made a review of kinu nishimura's Morrigan some years ago, this time I'm referring to Trieagles Morrigan xD

Seems you and I share similar taste in figures/waifus

Demigod_Dan
xTAZORx • 1 month ago • #114260942She's amazing, I regret not pre ordering her when I could.
I'm now waiting for Morrigan to arrive, I may do a review about her :p
Ohhh a Morrigan statue review? Yes please, I'm here for that shiz! :D
1 month ago

xTAZORx Diane Lover
She's amazing, I regret not pre ordering her when I could.
I'm now waiting for Morrigan to arrive, I may do a review about her :p
1 month ago

Zes
Demigod_Dan • 1 month ago • #114236053Haha! I'm surprised you two liked the photos, they were taken with the amazing, state of the art...Iphone 6. xD
Anyway, thank you and glad you liked the review :D

Hey, as long as the lighting's good! My photos always come out a bit pixelated. I, too, am using a state of the art iPhone lol. I really should work on my lighting.

Looking forward to the next review!
1 month ago

Rikoei
she's as pretty as i thought she was! I wish I had money at the time of pre order D: but missed out glad to see you enjoy her
1 month ago

madokaa Moon Prism Power Make Up!
Despite the paint transfer she is gorgeous, especially her face.
1 month ago 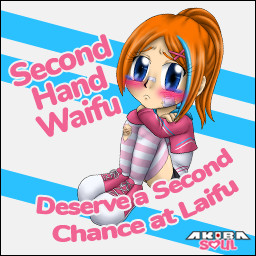 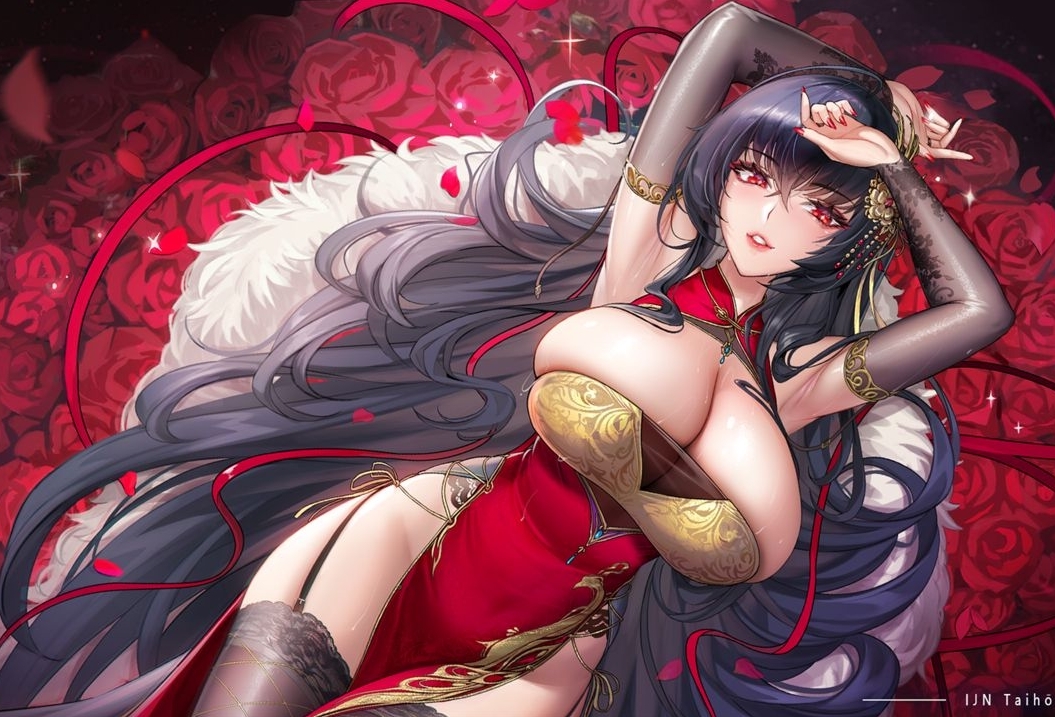