Remilia is the owner and head of the Scarlet Devil Mansion, the mistress of Sakuya and Meiling, and the older sister (and guardian) of Flandre. Though her appearance (and often behavior) is childlike and seems nonthreatening, she has fearsome magical powers and a reputation to match, being known throughout Gensokyo as the dangerous "Scarlet Devil." Like all vampires she is photosensitive and weakens when exposed to sunlight, so she typically remains inside her mansion (which has few windows to prevent light getting in) during the day and emerges during the night. While she is naturally known to drink human blood, her light appetite means her victims almost never die from their wounds.

While her behavior is usually self-centered and somewhat bratty, it is possible to befriend her; however, humans and youkai alike prefer to avoid her. Her name, appearance, house, and clothing all indicate she is European in origin and emigrated to Japan many years ago. She claims to be a descendant of the world's most notorious vampire, Count Vlad Tepes Dracula, but this is a bald-faced lie. 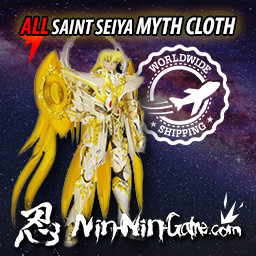 Added by
Drakogy 12 years ago
Last edited by
piratepapillon 9 years ago
Source en.touhouwiki.net
Except where otherwise noted, text is available under the Creative Commons Attribution-ShareAlike License.