Zhongli is a playable Geo character in Genshin Impact. He first appears in the Archon Quests Chapter I: Act II - Farewell, the Archaic Lord.

View spoilerHide spoilerHe is later revealed to be the current vessel of the Geo Archon, Morax, who has decided to experience the world from the perspective of a mortal. After giving up his Gnosis, he retires from his position as an Archon and returns to his former identity as an Adeptus. He currently works as a consultant of the Wangsheng Funeral Parlor.

As Archon, only Liyueans are allowed to refer to him as Morax. The favored and more respectful name for him is Rex Lapis. 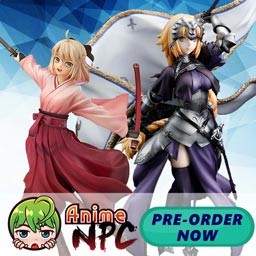 Added by
Irazir 1 year ago
Last edited by
jestersparade 2 months ago
Source genshin-impact.fandom.com
Except where otherwise noted, text is available under the Creative Commons Attribution-ShareAlike License.