Link is a fictional character and the main protagonist in Nintendo's The Legend of Zelda series of video games. Created by Japanese game designer Shigeru Miyamoto.

Link is depicted as a Hylian boy from the fictional land of Hyrule. His age varies in each game, usually varying from pre-teen ages to a young adult. Link often travels through Hyrule, defeating creatures, evil forces and the series' primary antagonist, Ganon, while attempting to save Princess Zelda and her kingdom. To defeat him, Link usually requires the mystic Master Sword and Light Arrows, or a similar legendary weapon, obtained after many trials and battles gathering magical objects or using other items such as musical instruments and weaponry. Each Zelda storyline (normally) contains a different incarnation of Link, as whenever a new threat emerges in Hyrule, a new hero must arise. 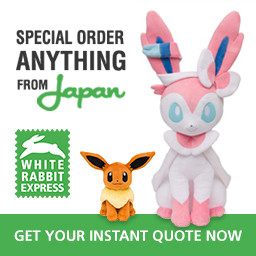 Added by
Reddragon 12 years ago
Last edited by
PlushManiac 1 year ago
Except where otherwise noted, text is available under the Creative Commons Attribution-ShareAlike License.