Monomi (formerly known as Usami) is a character in Danganronpa 2: Goodbye Despair. She sends the students of Hope's Peak Academy to an island, claiming to be their teacher, so that they can befriend each other, until Monokuma takes over and announces that they need to partake in mutual killing in order to escape. Monomi is often abused by Monokuma.

View spoilerHide spoilerToward the end of the storyline, Monomi begins to stand up against Monokuma, though she is ultimately executed alongside Chiaki Nanami at the class trial for Nagito Komaeda's death. 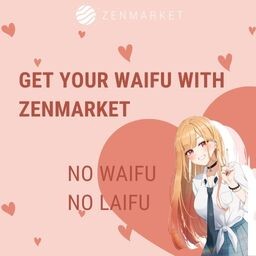 Added by
Agon 10 years ago
Last edited by
Digibutter64 5 months ago
Source danganronpa.fandom.com
Except where otherwise noted, text is available under the Creative Commons Attribution-ShareAlike License.