ActRaiser 2, released in Japan as ActRaiser 2: Chinmoku e no Seisen (アクトレイザー2 沈黙への聖戦?, lit. "ActRaiser 2: The Crusade for Silence"), is a side-scrolling platform game for the Super Nintendo Entertainment System video game console developed by Quintet and published by Enix (now Square Enix) in 1993, and is the followup to the popular game ActRaiser.
The storyline relation of ActRaiser 2 is not explicitly revealed; however, many plot details suggest that ActRaiser 2 may actually be a prequel to the original ActRaiser, or take place in another universe entirely. Otherwise, the given story draws concepts from the famous religious epics Paradise Lost and the Divine Comedy.
Unlike the original game, which alternately combined platform game sequences and god game sequences, ActRaiser 2 is only a platform game. It is believed that this game was made by request from Enix of America to Quintet, and that they also requested that the simulation segments be removed because players would not "get" them. 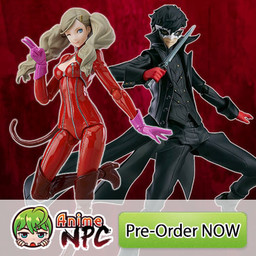