Momo has strong analytical skills, which can lead to her being a little blunt with her explanations, but this is because she wants her fellow students to improve and become great heroes. As such, she is also willing to help her classmates study with her, in fact, she seems to quite enjoy being in a teacher position, as she became quite flustered when several classmates asked her to help her and during the studying she appeared very delighted.

She is very confident in her abilities, but at the same time, she has the tendency to compare herself to other people. Momo can be quite serious, but isn't above getting roped into silly situations with the rest of her class. She typically takes adverse situations in stride, expressing little concern for losing most of her clothing during battle, knowing she can simply make another set. 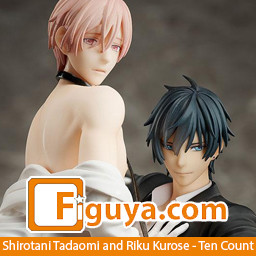 Added by
BlakaSmoko 6 years ago
Last edited by
darkinsanity13 2 months ago
Source bokunoheroacademia.wikia.com
Except where otherwise noted, text is available under the Creative Commons Attribution-ShareAlike License.