Nia-kun2 years ago
This picture is not suitable for people under 18.
I'm over 18Hide 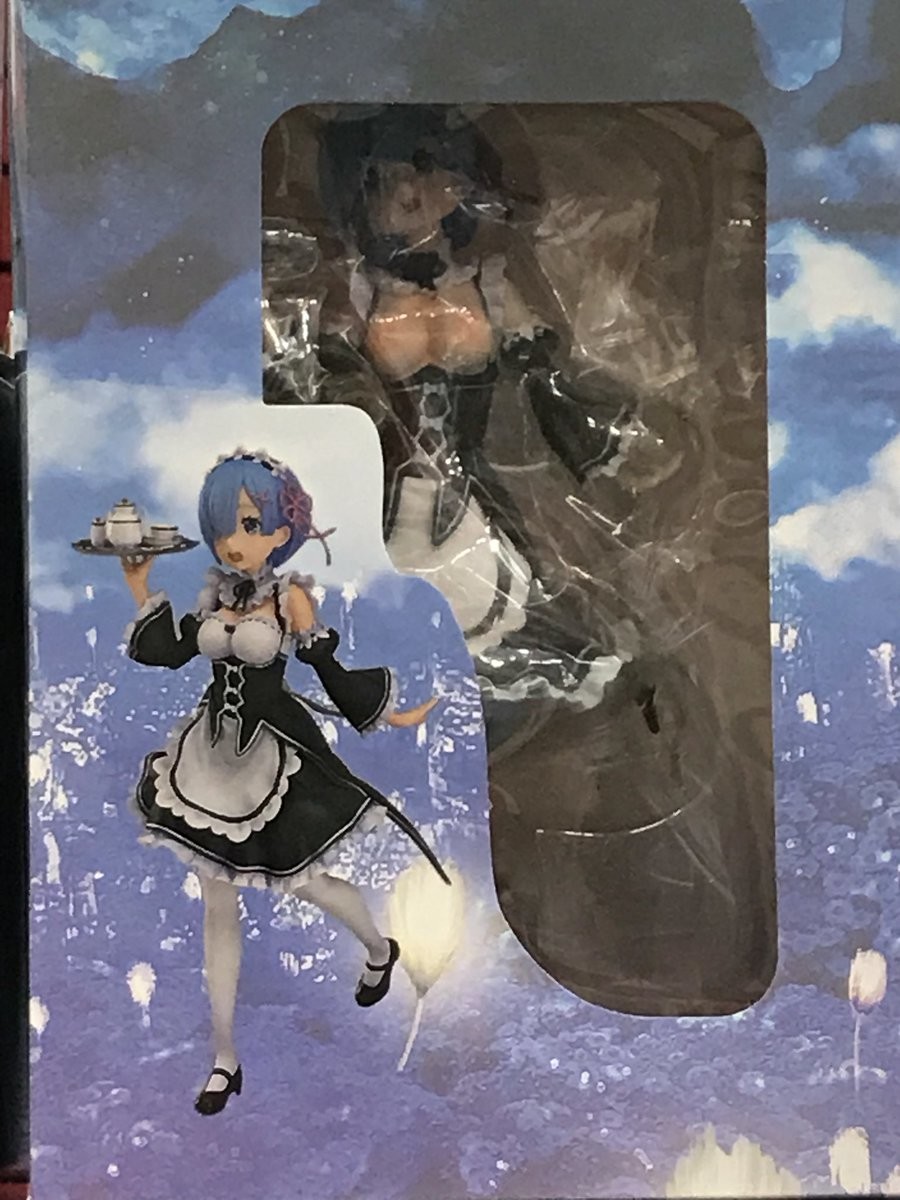 If you take a trip to the Citadel Mall in the Colorado Springs area, avoid the store "Dream Land". It's a store FILLED to the brim with awful and baffling hilarious bootlegs of figures/merchandise.

Usually I'd laugh about these sort of stores, but one of the owners was extremely rude to me and my wife (an acquaintance of ours told us it was run by an older Chinese man and woman but we didn't see the woman that day). He caught me taking pictures and said to stop, they weren't allowed. Gee, I wonder why! Did I mention they sell this garbage for no less than $80? Yeah.

It's very obvious they know exactly what they're doing, otherwise they wouldn't care about photos being taken. Classic scummy sellers looking to fool unknowing anime fans and make a profit off of things that are literally worth nothing. Don't give them the light of day.

If you are the owner of this picture and want it to be removed, please send your request to contact@tsuki-board.net.