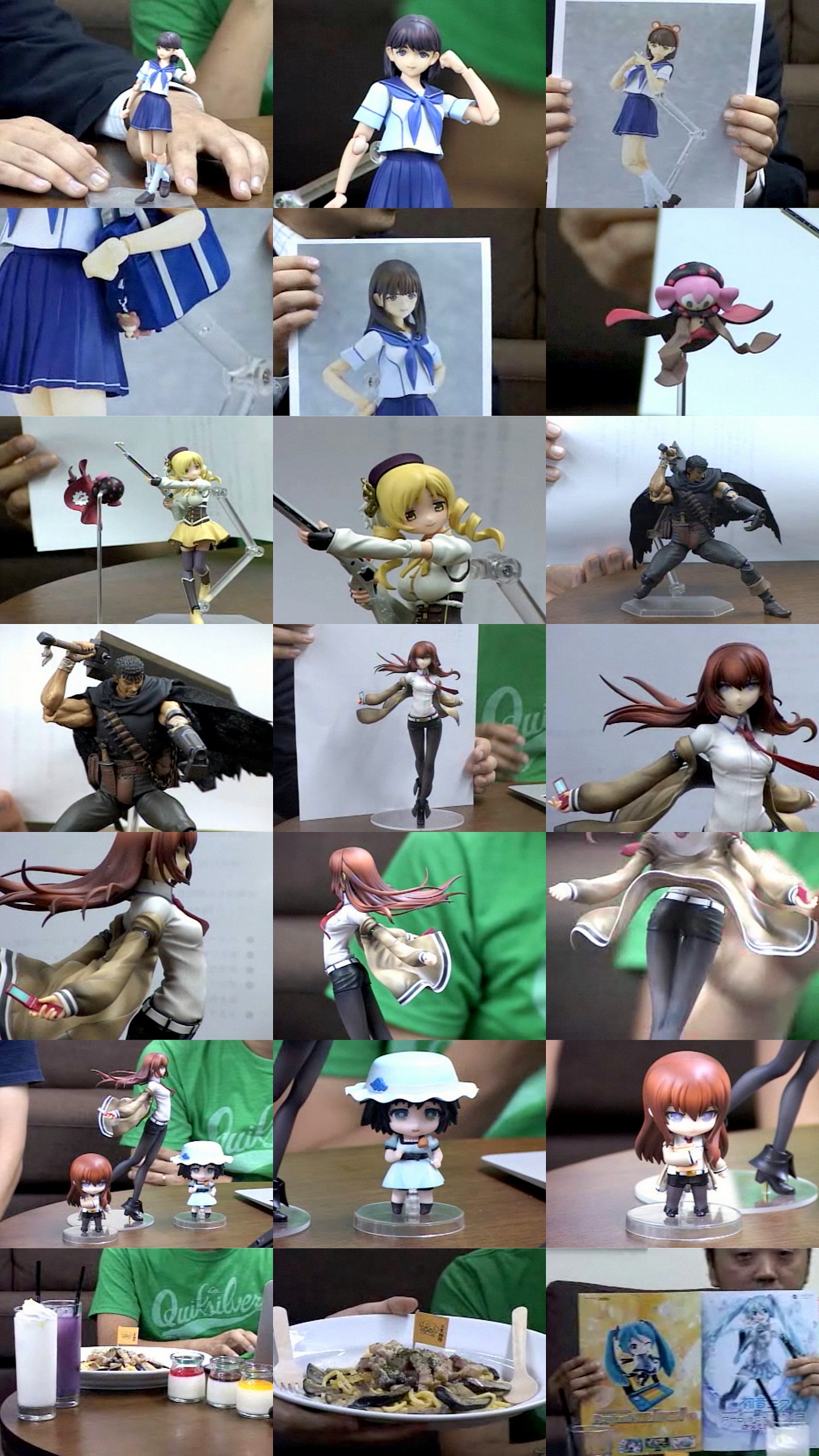 First they brought out figma Nene, as well as showed official shots of her other options. Her alternative hair is cute!

Then figma Mami, which everyone went crazy over. Nothing new there, of course. It was interesting seeing them play with Charlotte, though. She looks very nice.

Figma Guts was a bit scary, but looks really nice. You can see they used a different pose than how he was shown before.

1/8th Kurisu was next, but since the Mikatan preview was before this it wasn't as interesting. Focused on her chest and ass, yay!

Like most GSC streams they end with eating the new delicious cafe food. orz

FujisakiKun
Could I have a link to the stream please?
9 years ago

Source www.nicovideo.jp
If you are the owner of this picture and want it to be removed, please send your request to contact@tsuki-board.net.