Whaddup!? My name is Ackermance, real name classified c; I've only been into anime since... eh... 2016ish?? My first figure was a nendo of Link from Majora's Mask and thus a problem was formed haha! Nah, I don't see it as a problem, really. I come by it honestly because my parents are also collectors.

Now, down to the really deep questions.....

How many feet is it to the bottom of Hell's Canyon?!

Lolololol just kidding. Some of my hobbies include (long list warning)

A little backstory on me:

I legit hated myself from kindergarten until about Junior year of high school. My kindergarten teacher didn't really care for me because I already knew everything she had to teach. 1st and 2nd grade was even worse because my teacher abused me haha. They told me I was a good for nothing that would never amount to anything in life. Charming school, I know.

When I was a freshman I ended up getting really sick which lead to ending up getting my gallbladder removed, but jokes on me things would only get worse because the doctor botched my surgery and paralyzed my stomach. So now I have Gastroparesis which basically means my stomach doesn't know how to be a stomach anymore. I was homebound for the rest of the school year which sucked because I actually like school. Then I was accepted into one of the new high schools that runs like a college so I could make my schedule fit my needs. I still ended up missing a shit ton of school and I fell further and further behind. When I was a junior, the Dean told me I would need another five years of high school at the rate I was going. I said hard pass and dropped out. I took a break my senior year and got all of my health issues under control for the most part, but I still get pretty sick every now and then. I became severely depressed because graduating on time was very important to me. Now I wasn't even in school anymore. Eventually my dad basically dragged me out of the house to take me to our local vocational college. I ended up taking classes that would count towards my GED (Good Enough Diploma). Long story short, I completed four years of high school in a month and graduated a month earlier than my peers back in school. Then I was accepted into the college that gave me my GED because they're a community college now. I'm currently on my third year there and due to my history with the school, I'm also the Head Ambassador. I'm also President of the drama club and work two jobs to support my main hobby, collecting.


Now about hating myself, while I was homebound, I didn't really have much to do except think about everything I don't like about myself. So I worked towards mimicking people I wanted to be like (I wanted a quick wit personality like Mulder from the X-Files or Hiccup from How to Train Your Dragon and banish my shyness and become outgoing and funny to everyone like a friend of mine.) After a good three years of working on myself and pressing out all of the wrinkles, I believe that I am my best self and I've never loved myself more c:

As a reward for making it through my long novel, have a puking Ghirahim 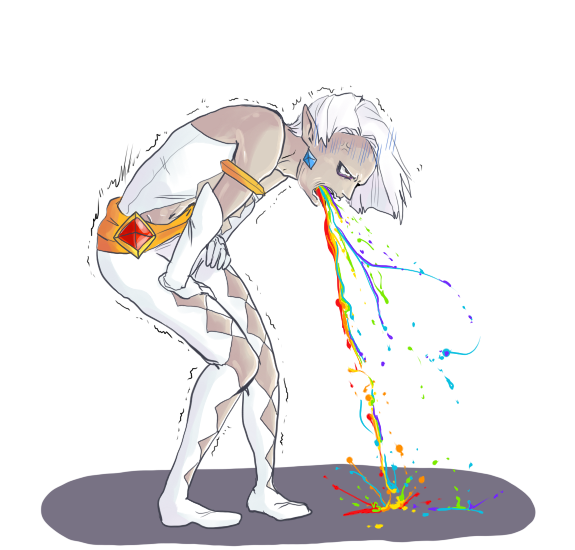 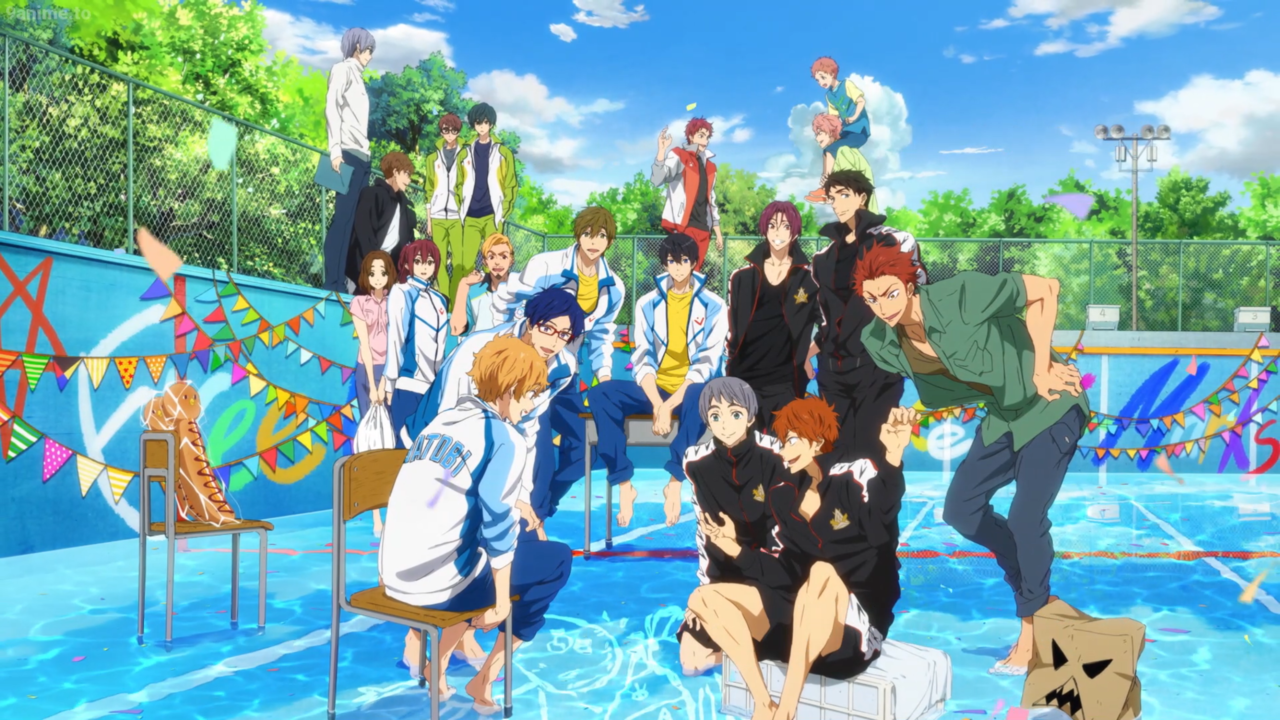 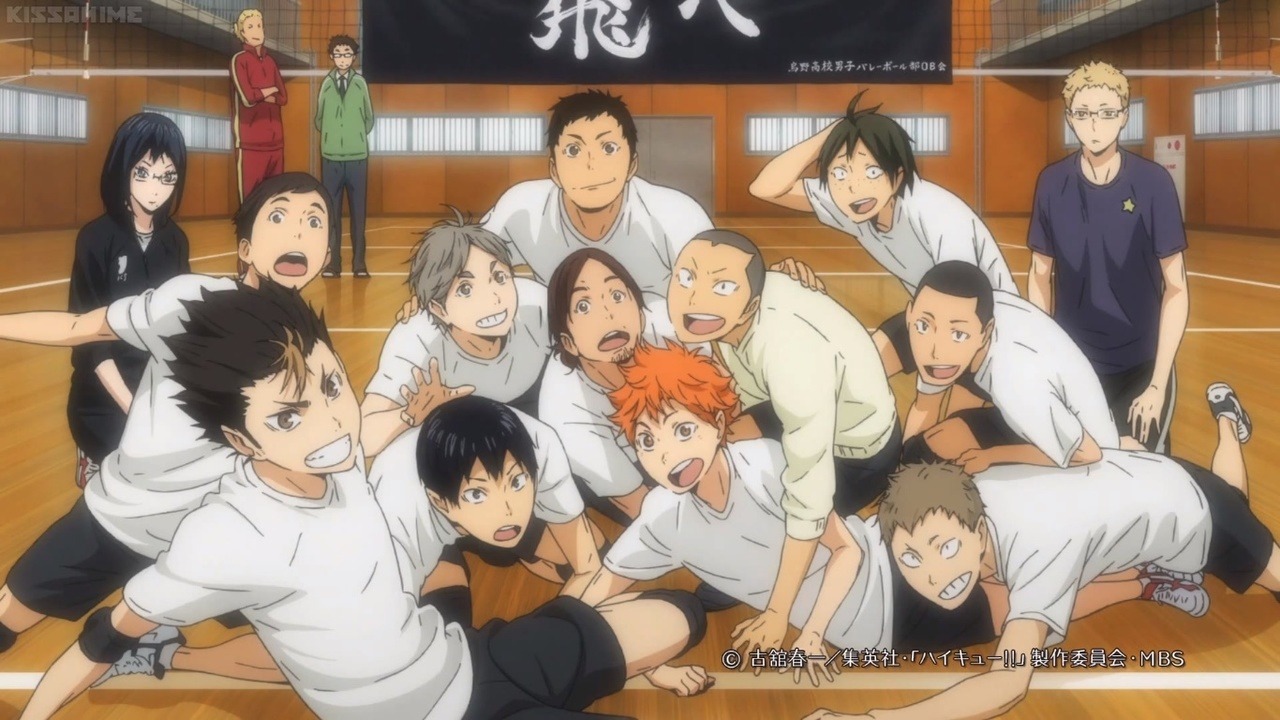 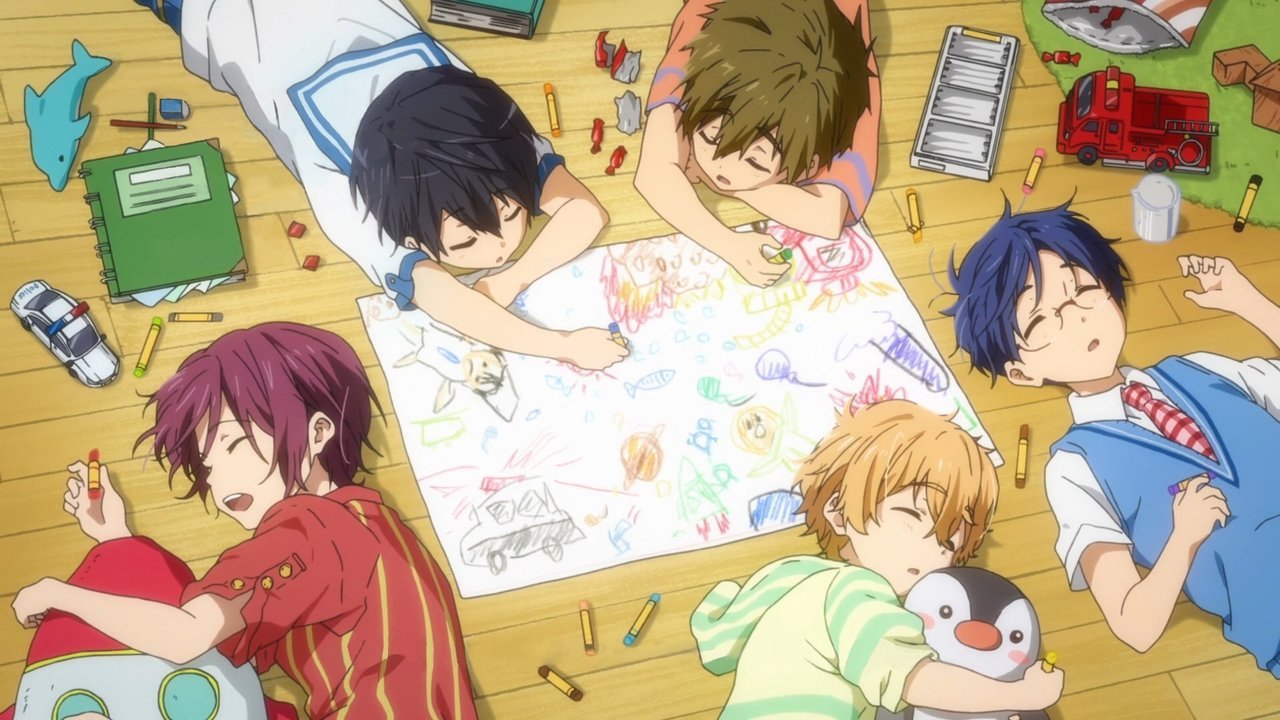 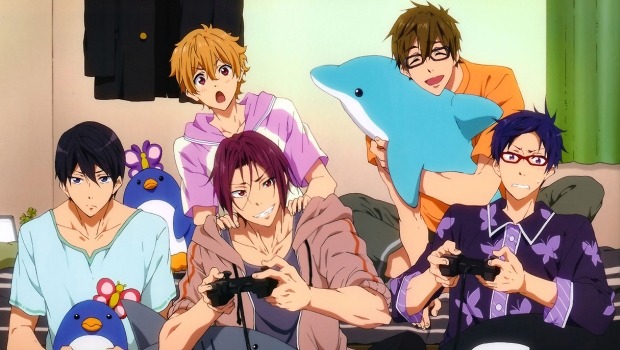