Hey, as you might've figured out already my name's Dan. Being a touchy-feely straight guy, the most important body asset that a woman could have is a great pair of breasts, and has a 'bit of meat' on her in general. Some good "celebrity" examples would be Carmella Bing, Tessa Fowler, Anissa Kate, Shion Utsunomiya, Sensual Jane. These would be the kind of women I'd recruit for top modeling jobs to represent the pinnacle of beauty.

Unfortunately this is not the common standard in real life, where either extreme is promoted instead; the large majority of 'top models' are either flinter thin OR they let go of maintaining the "great pair, bit of meat" state and become "plus size" instead. But to be fair, yeah it is hard work to constantly maintain, and everyone should have the freedom to follow their sexual preferences, how they want to go through life etc.

Disappointed with this reality, I sought refuge in the world of anime where nothing is held back or twisted/manipulated by said reality; everything is possible. To say that my needs have been met through this goes a bit far, but I did come across some very talented + like-minded artists who were blessed with the skills to visualize it in great detail, and for that I am glad.

There's real value in collecting figures and goods, sometimes literally if the price goes up in the aftermarket, but especially in the coping sense. In this world that I've created for myself, I can be honest about how I feel and surround myself with what aligns with that, without having to worry about betrayal brought on by inevitable and eventual change (human nature, c'est la vie). Purity, freedom, identity...these are the true keys to happiness. And with those 3 intact, the downsides are manageable in comparison.

Of course it would be terribly shallow if it was all about the body and nothing else, so I will say that personality wise, the easier it is to tease a woman and be flirty, the better. On the other hand I'm also a huge sucker for the caring Onee-San type (ARA ARA) and yes, the jealous type.

I consider all the ones you see here to be of 'waifu tier' quality but if you told me that I had to choose 1 waifu out of all my favorites for something exclusive (such as a life size figure) then I'd pick Azur Lane's Taihou. Azur Lane is unmatched in the sense that it has a big range of 'waifu tier' girls for anyone's preferences overall, but just about anything produced by Azarashi Soft / Hibiki Works / Atelier Kaguya / Squeez (Milk Factory) really hits the spot in the waifu department for me personally. When a character in an eroge/game or anime/manga hits waifu tier, I try to buy at least 1 item of her as my way of appreciating them and the artist. The rest is comprised of OC's that I really like the looks of.

And that, ladies and gentlemen, is what my collection is based on in a nutshell. There are a bunch of unmentioned smaller details that I love like the maid / teacher themes, or how sexy birthmarks are on certain spots of the female body, but it would simply take too long to mention it all. So, this will have to do! ;) 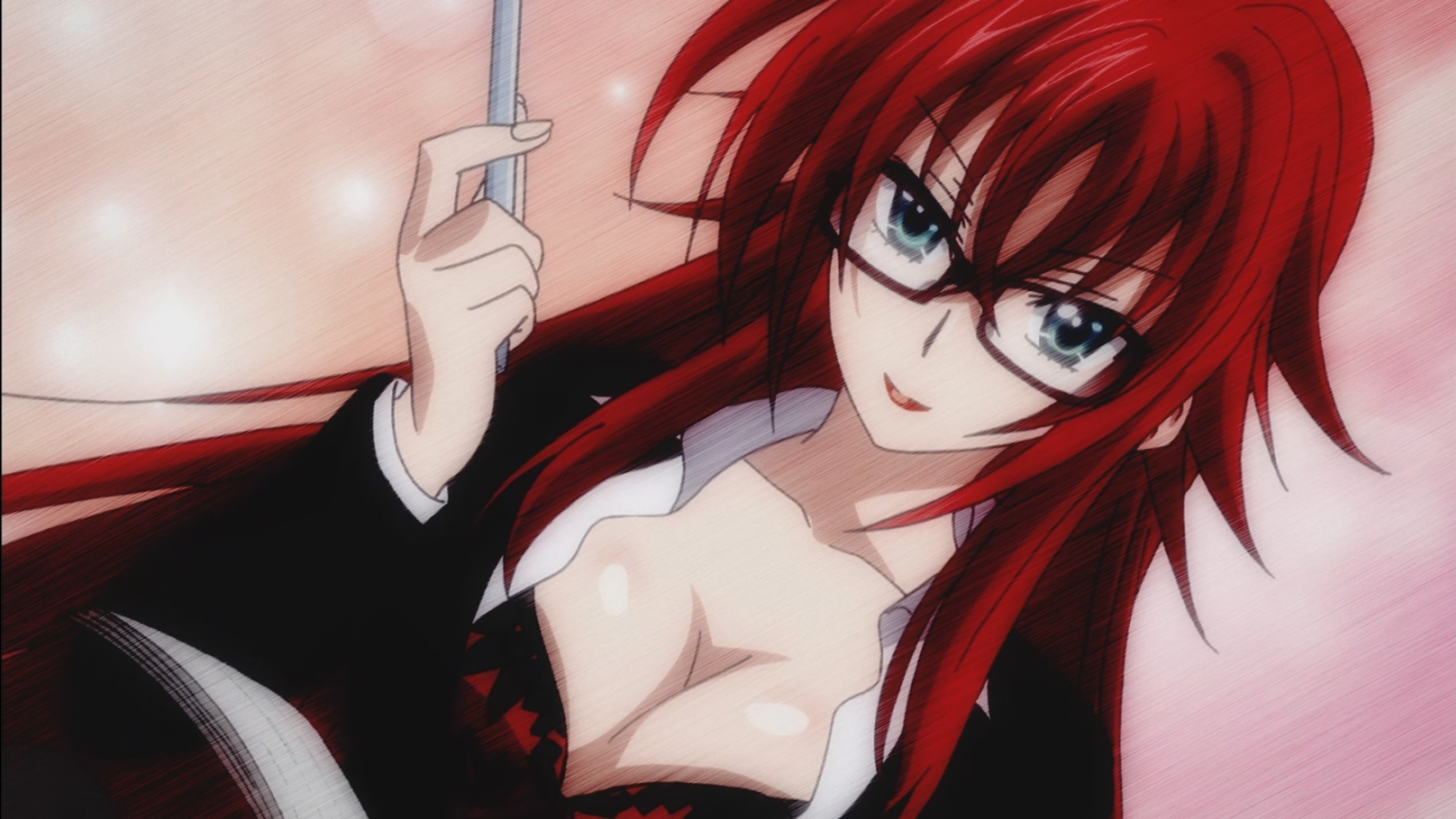 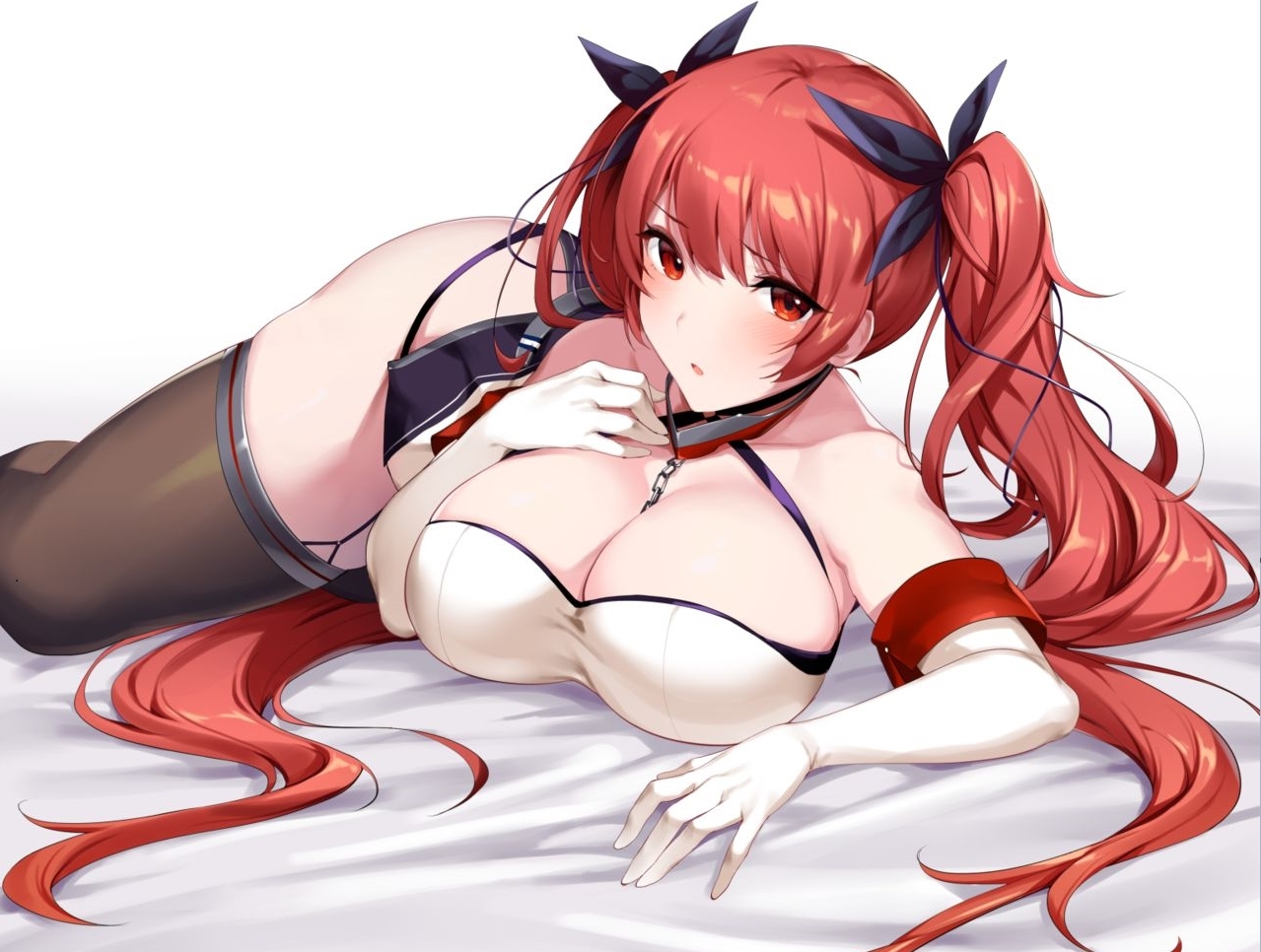 Demigod_Dan
ManofCulture • 6 days ago • #93089236That PM I just sent you filled your inbox apparently so get on it Dan. What is this? The 5th reminder now?

Just 2 inbox spaces left if I clear all the ones I can, think I gotta start a new account soon just for message purposes lol!
5 days ago

ManofCulture
That PM I just sent you filled your inbox apparently so get on it Dan. What is this? The 5th reminder now?
6 days ago⊛

ManofCulture
Also good job on clearing out your inbox prematurely cause I'm getting tired of picking up after you Dan XD. Round of applause.
24 days ago⊛

Demigod_Dan
ManofCulture • 25 days ago • #91809375You’re inbox is full again bro, get on that. You know, one of these days I gotta sit your ass down and make you clean your roo- I mean inbox.

Ah f***, sorry mo- I mean man xD if only archived messages didn't count towards that 100 inbox limit...cleared a few haha
25 days ago

ManofCulture
You’re inbox is full again bro, get on that. You know, one of these days I gotta sit your ass down and make you clean your roo- I mean inbox.
25 days ago

Shiibuii
I also like action taimanin haha
Ninjas are the best:)
1 month ago

Demigod_Dan
ManofCulture • 1 month ago • #91313739Dan before we get into this, clean out your inbox man. It’s full again... unless you want to bring the conversations back here.

Oh goddamnit xD it was actually full this time, ok I deleted some messages. Hope you took my copy msg before posting protip to heart lol
1 month ago

ManofCulture
Dan before we get into this, clean out your inbox man. It’s full again... unless you want to bring the conversations back here.
1 month ago

kcf1117
Sorry for the late reply. It has been crazy for the past two weeks ><. I didn't see that coming either for E-Musu Aki. But it is not easy to make a living as an illustrator. Sometimes, it also can be stressful for artists to come up with new stories and ideas. Someone said that many manga illustrators and novelists live unhealthy lifestyles. They sacrifice a lot for what they love.
You have already put so much time and effort into your articles and sharing them with us. We all enjoy reading them, and I am so satisfied already =). I really can't ask for more. I really appreciate that. I have not gotten a chance to finish reading your last article. I can't wait to read it this weekend! I really wish you and everyone staying healthy and overcome the current times as you said!
I am going to try out Goody-Japan next time and thank you=]
1 month ago
View more comments

The one true waifu 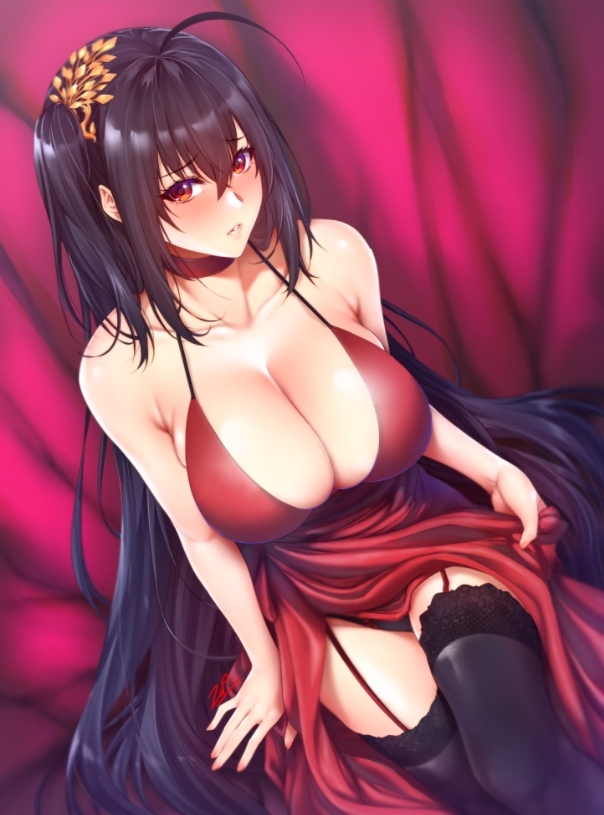