66 in Prepainted5 in Action/Dolls32 in Trading

Hi everyone, welcome to my profile!

My first figure was a prize figure of Levi ITEM #246278 that I bought at Dutch Comic Con. After that I kinda decided I would buy a (prize) figure at each con, so that's how I got SQ Rin ITEM #263985 and Saber ITEM #246274. I did awe at the more expensive scales but back then I never thought I would ever spent so much money for a single figure. Oh boy was I wrong. After I discovered MFC, I informed myself about buying figures from Japan and I discovered Mandarake, where I found Sentinel's Levi and Eren for really cheap. It was a pretty good deal so I ordered them both and when they arrived I was very impressed with the quality; they were much better than the prizes I had bought until now! Then I thought: "I need a Mikasa and I suppose I can buy one expensive figure..." So I found GSC's Mikasa for relatively cheap (if it wasn't for customs) at AmiAmi and when she arrived I was even more impressed. The painting, the sculpting! Fast forward two scale figures later and I realized that figure collecting had become my hobby and obsession.

I have been seriously collecting figures since February 2016 and I mainly focus on scales. I really enjoy admiring the sculpt and paint detail, so I don't often buy prizes or action figures, unless they're from FMA. Currently I'm looking forward to adding more Fate husbandos to me collection. I'm not a hardcore merch collector but I often buy small stuff to fill up my Suruga-ya orders ^^ I've also gotten into (doujin) artbooks lately, I wish to own artbooks from all of my favourite artists! 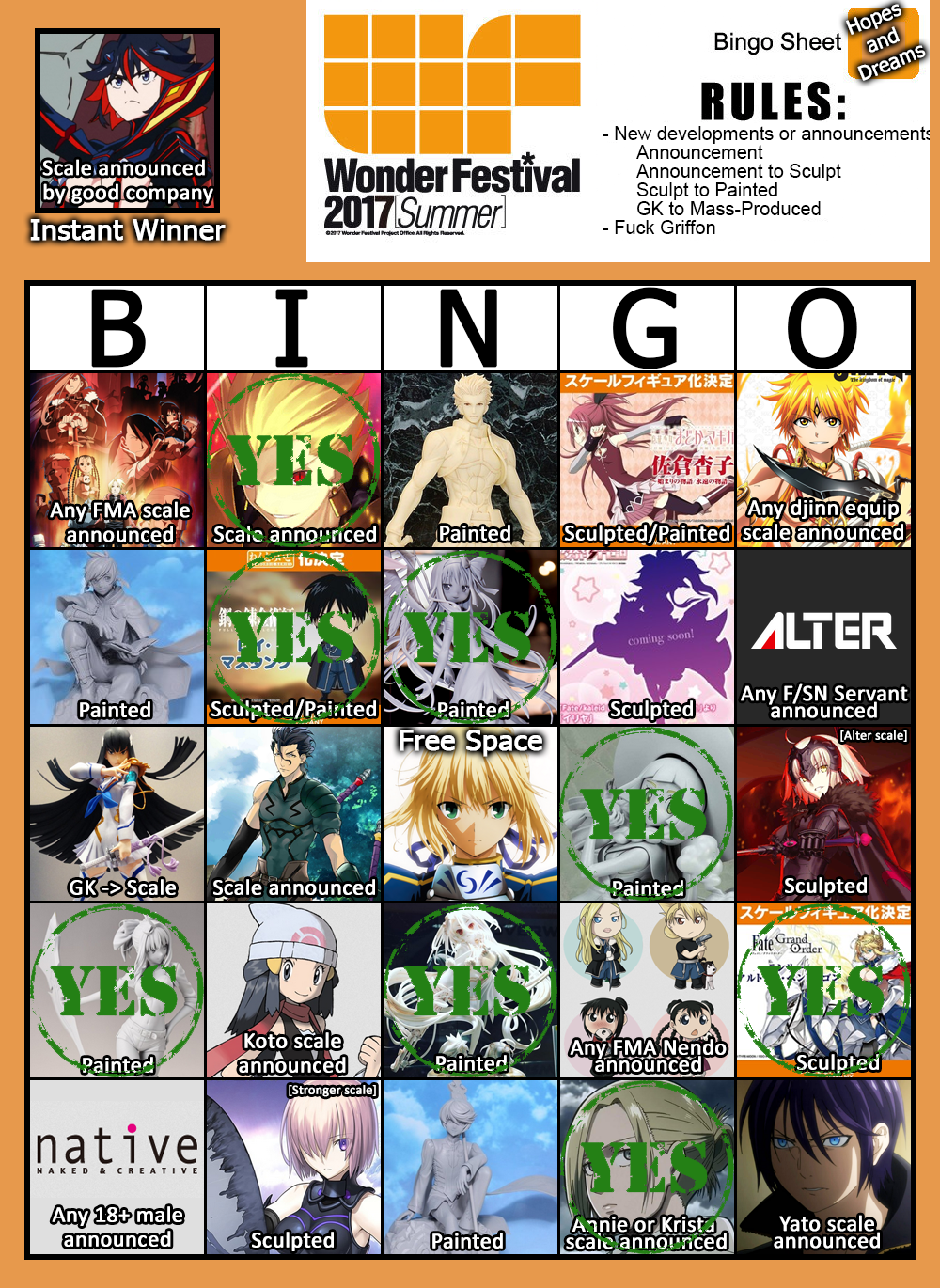 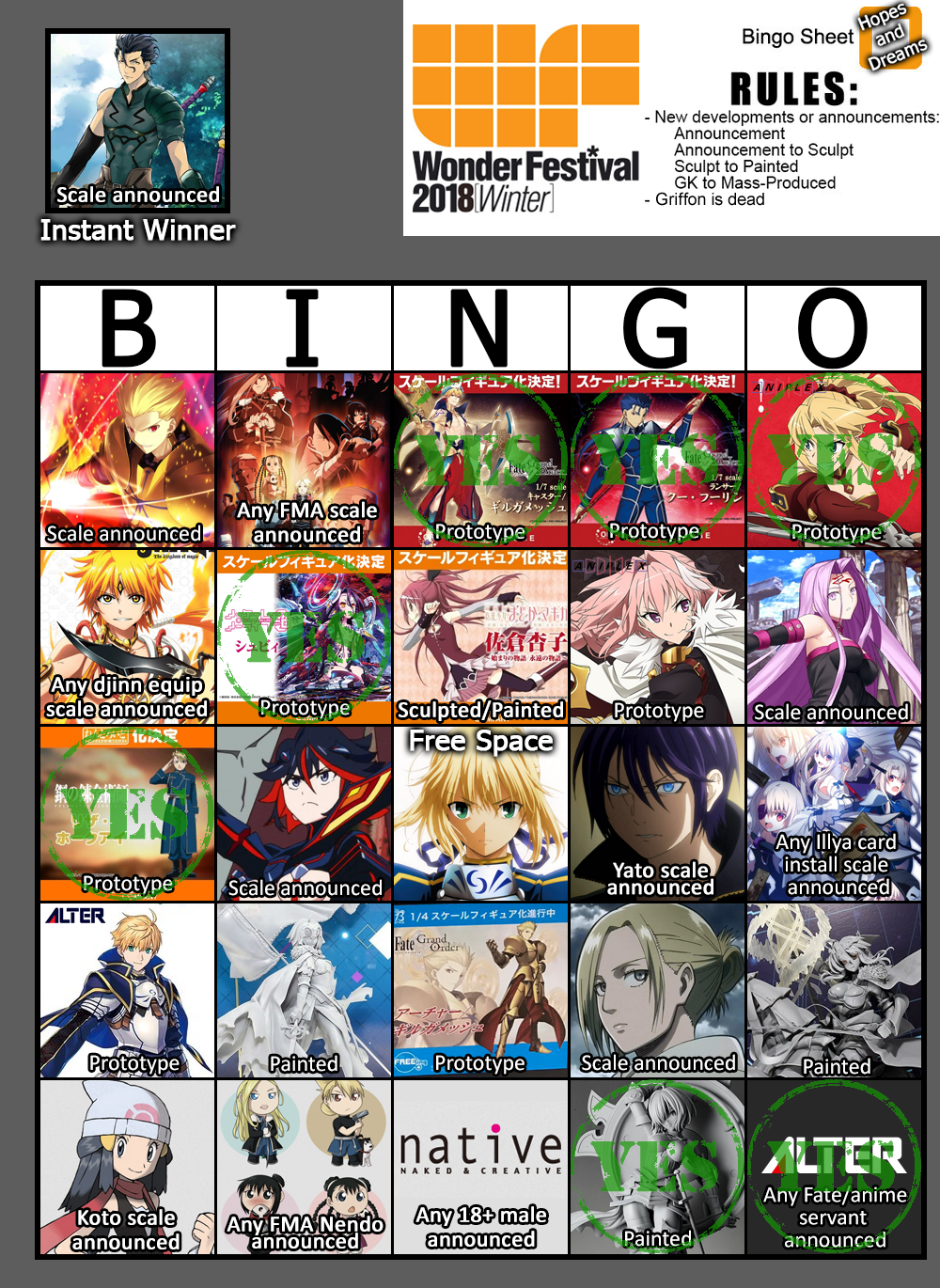 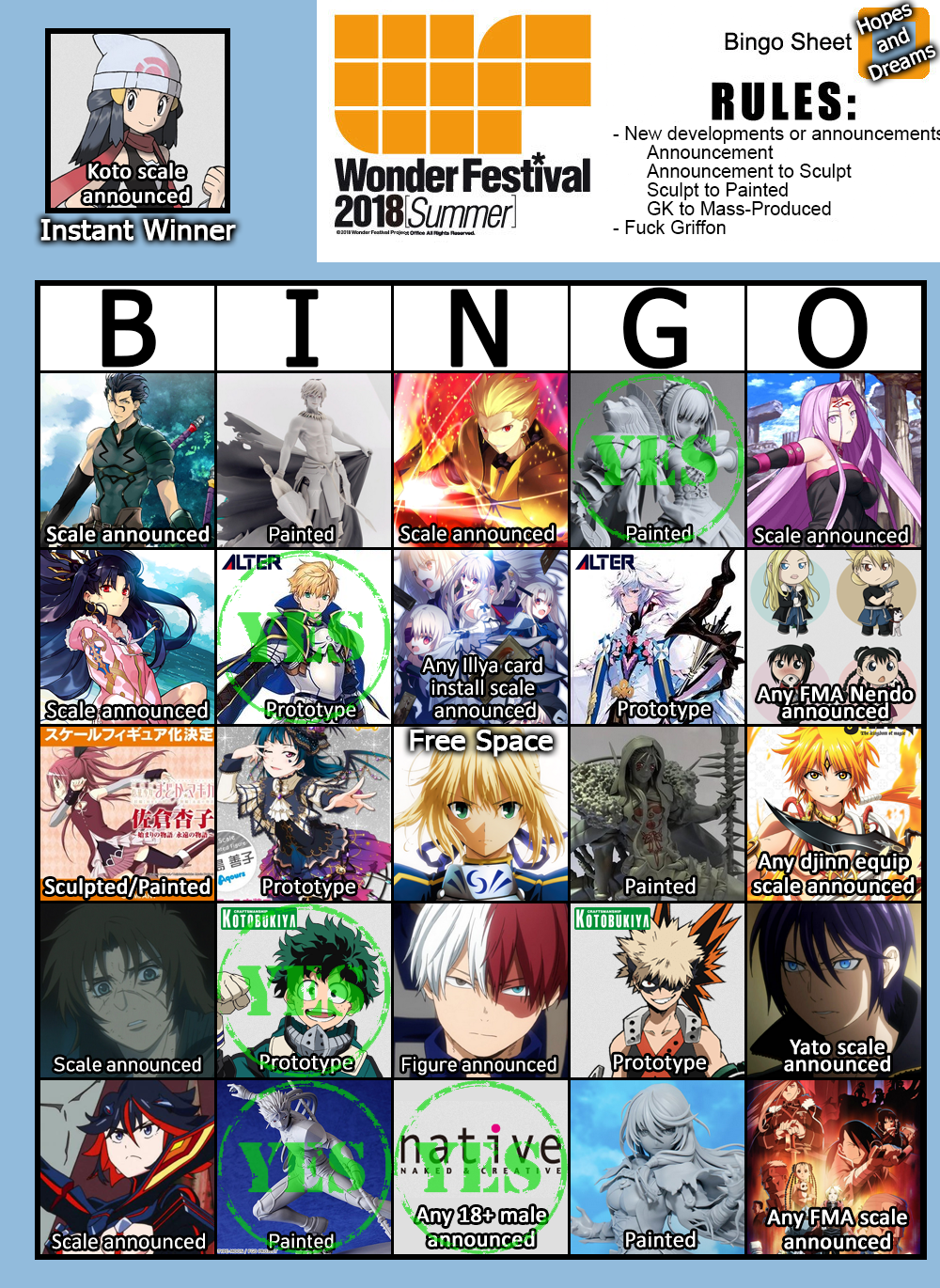 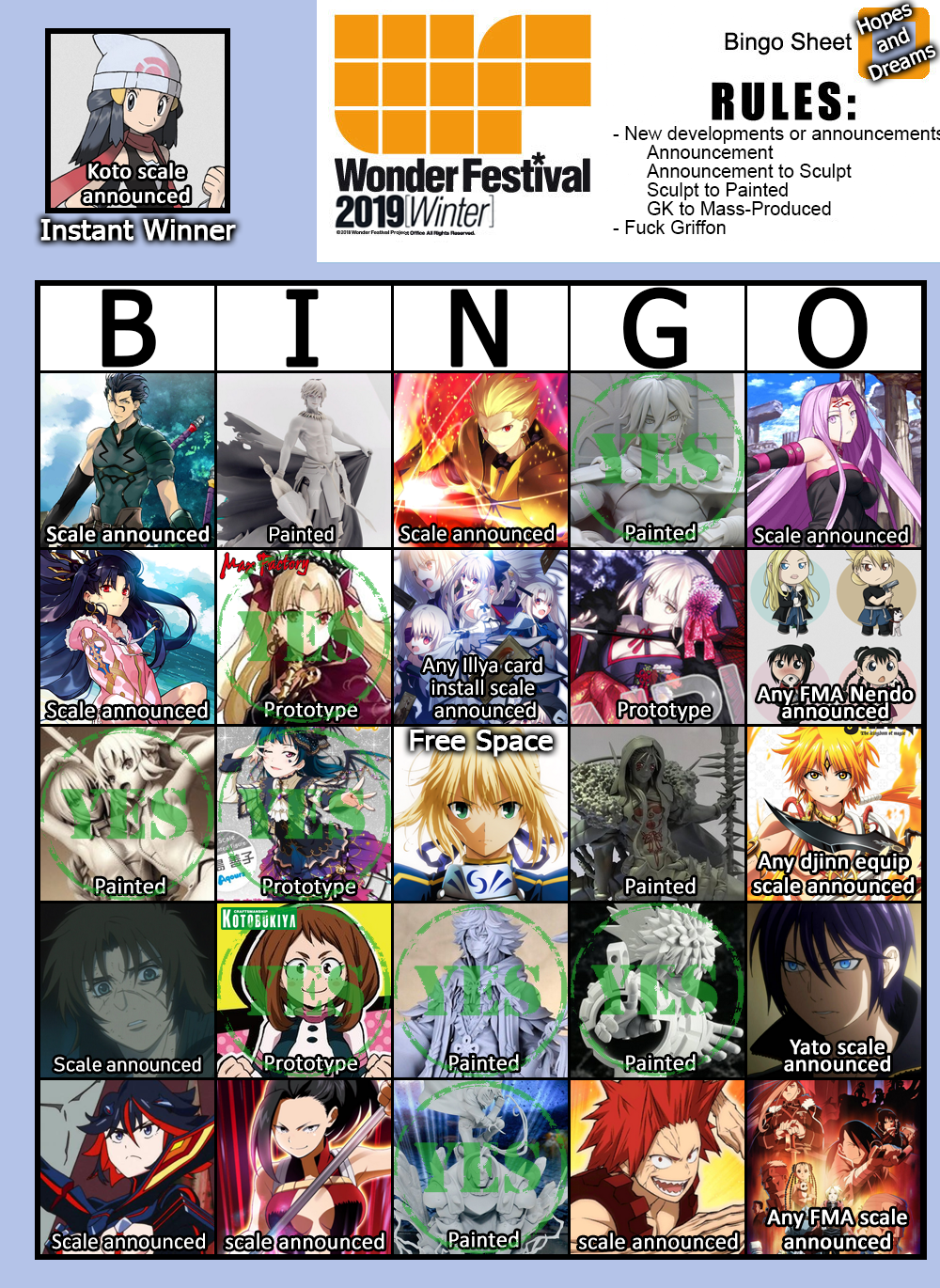 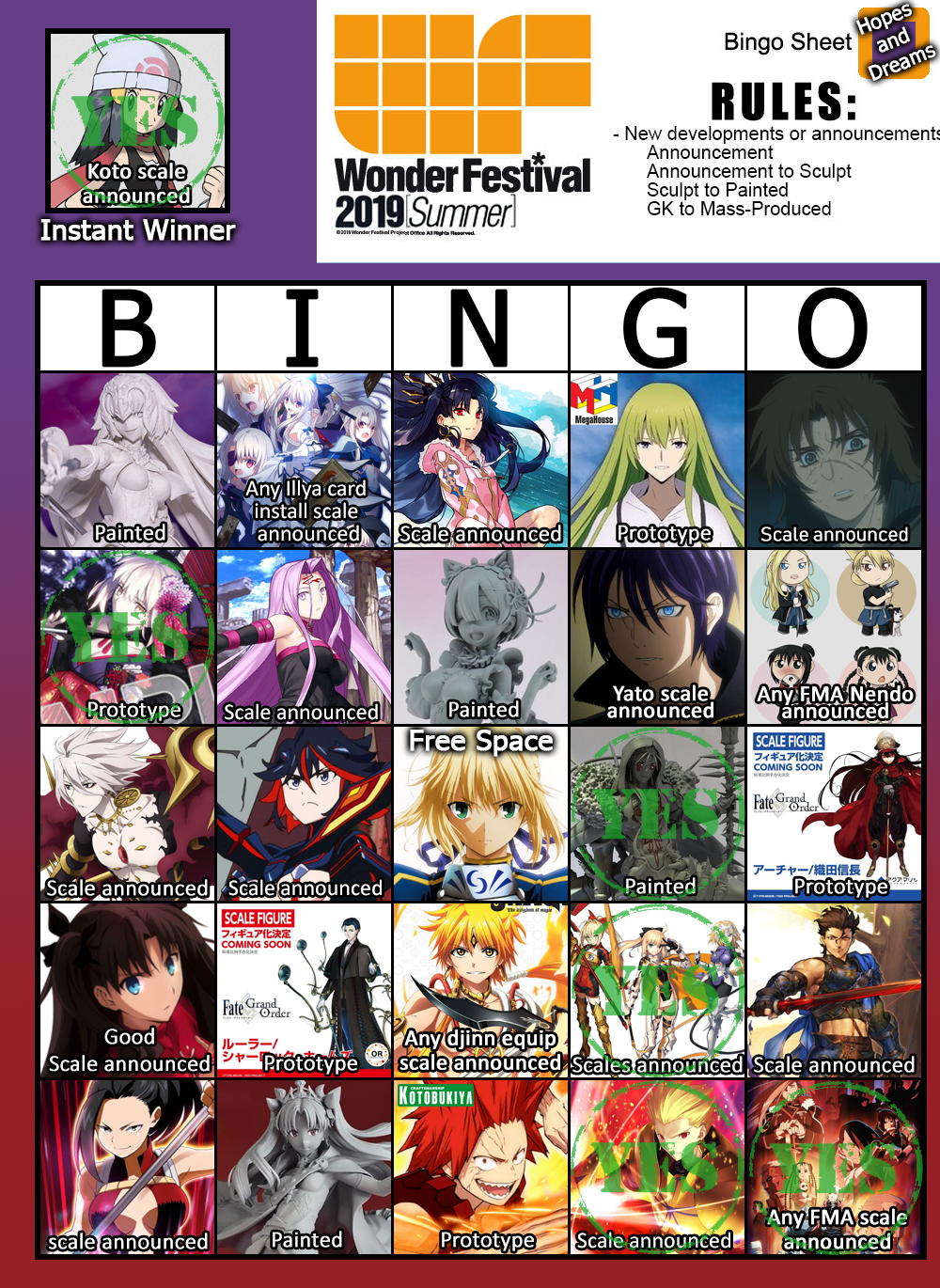 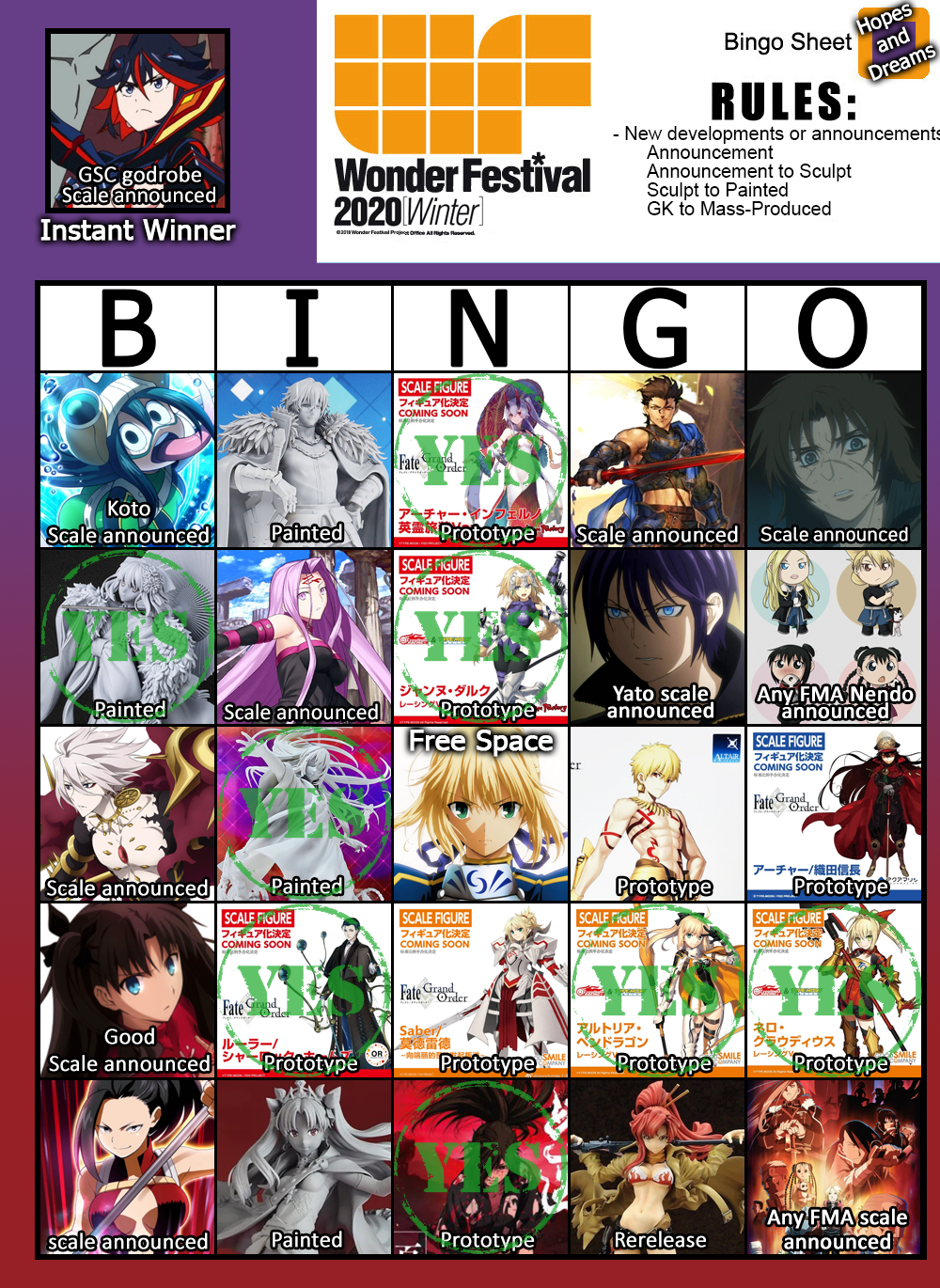 koukou
Of course, I have no problem waiting! That is so kind of you, thank you so much! It will be very helpful for me to see ♡
4 days ago

kiizato
I stumbled upon your profile, I love your collection! You have good taste.
1 month ago

Waifuloid リンちゃんなう！
Happy Birthday! Have a great one~
3 months ago

Thacchi Downsizing my collection!
Late but thank you! <3
4 months ago 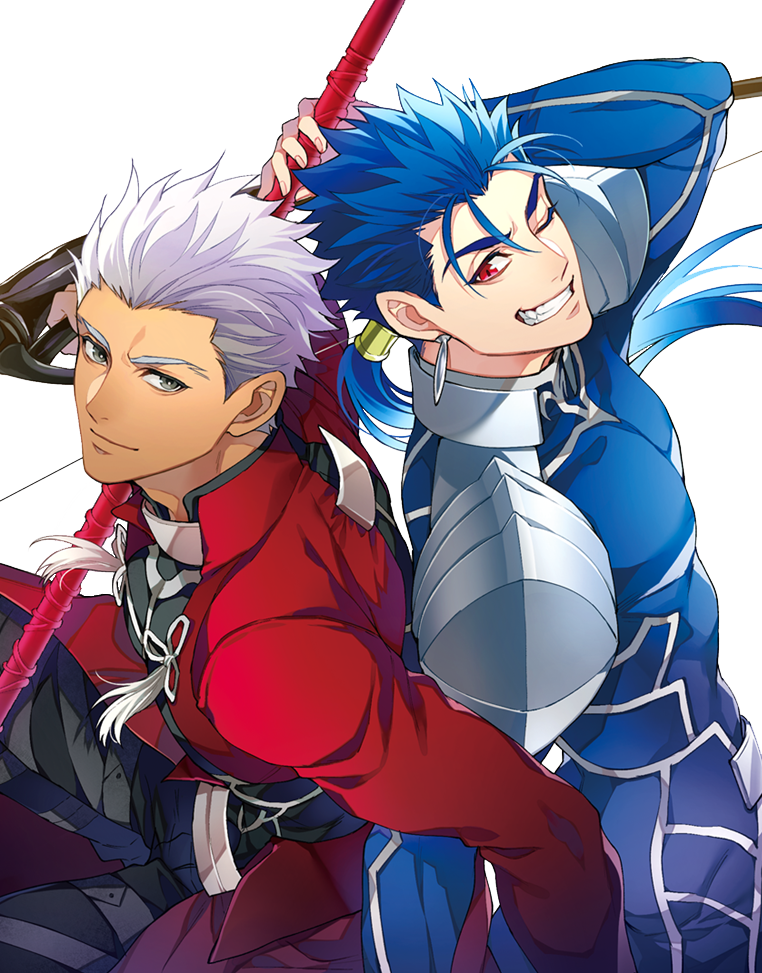 Collection not in database