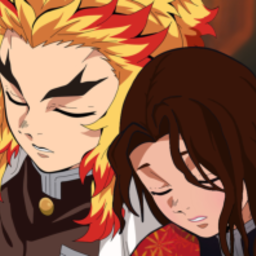 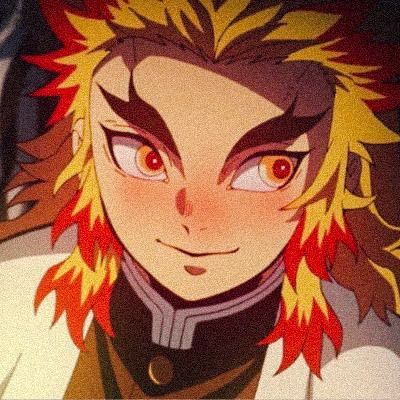 Figures Owned (Not on MFC) 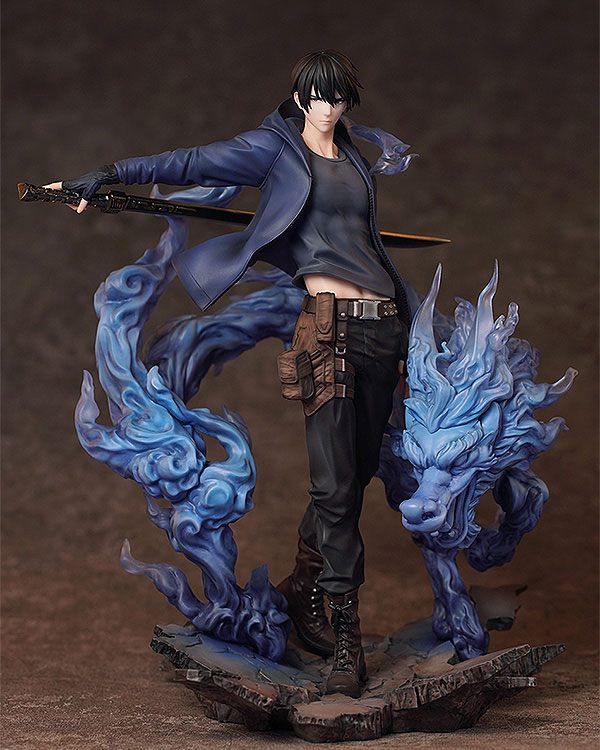 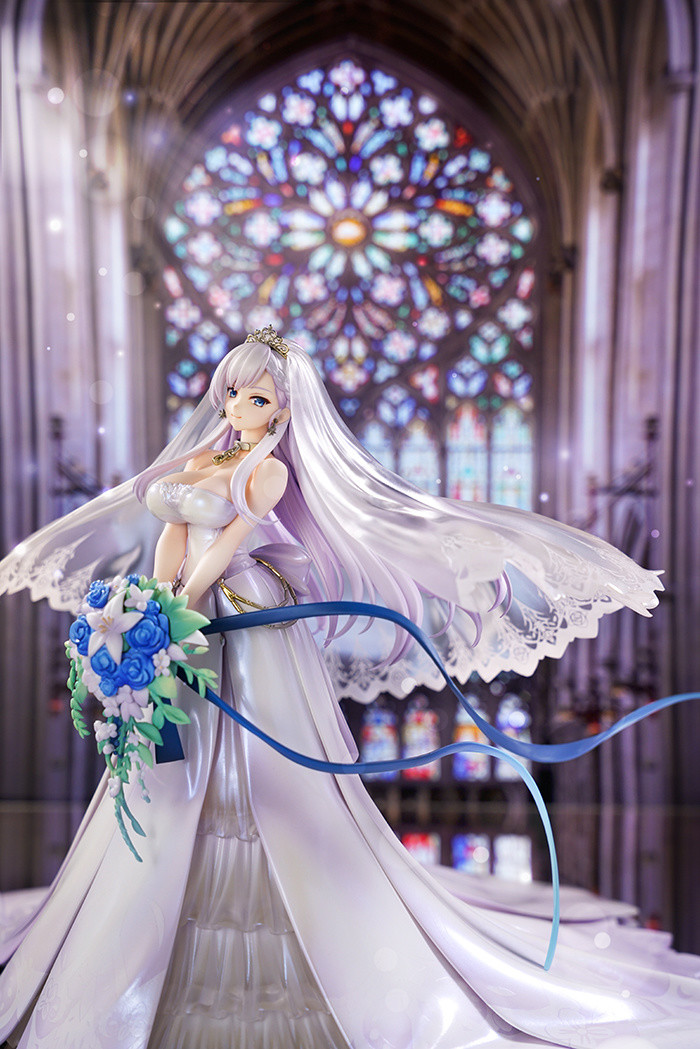 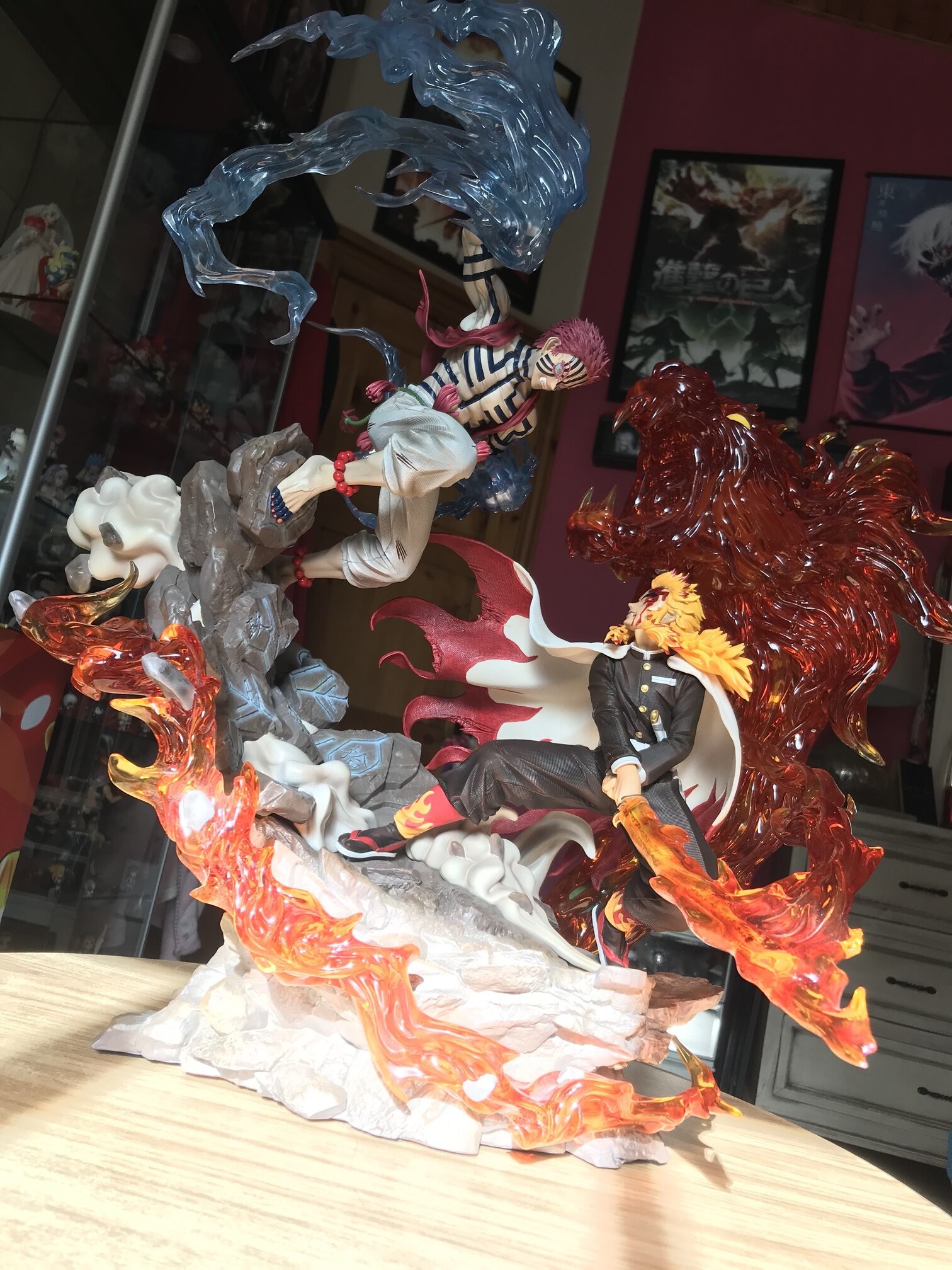 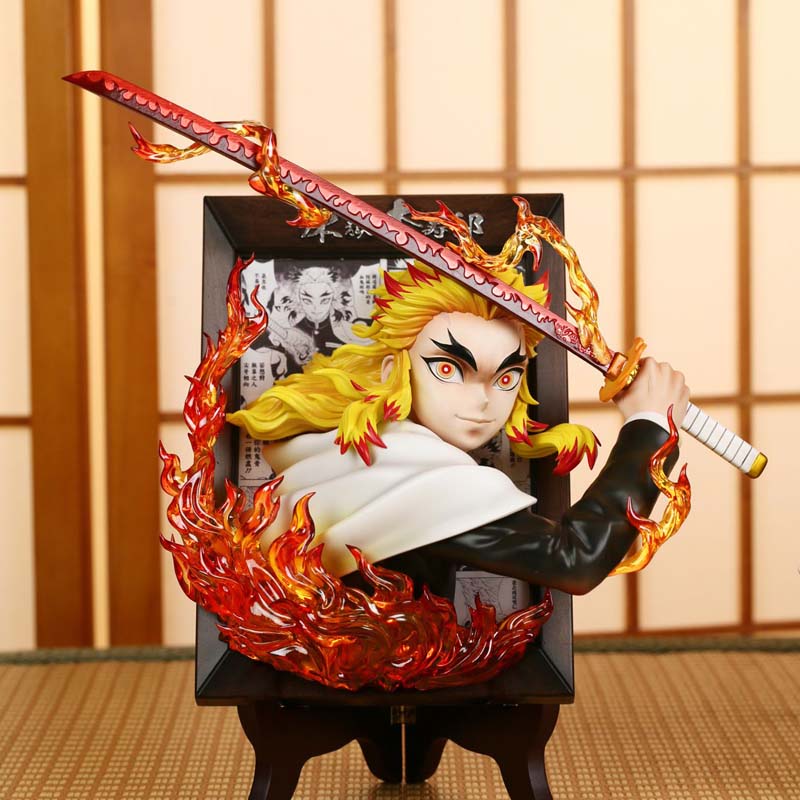 Just an obsessed otaku addicted to collecting; I love the hobby and have now amassed an army after many years... I've been in the hobby for longer than I've been on the site and been into anime for even longer than that. I also really love looking at otaku rooms and figure collections and displays. Feel free to send a fr if you want~

Figures
For figures, I usually tend to spend all my money on scales and prize figures since those are my favorite, though I think I'm aiming more towards scales now. My collection has gotten crazy big so I'm working on selling figures that I've fallen out of love with. I usually only collect from series I've seen/read/played, though lately I've also delved a little more into figures just for their looks. I don't collect lewd or ecchi figures.

I like having lots of different representation from multiple series in my collection! I also really enjoy collecting sets and series, but now I'm clearing some out. On my collection I try to only add scales, prizes, Nendoroids and Figmas and keep separate lists for other things such as Amiibos and mini figures. My collection mostly consists of my favorite series; a lot of Attack on Titan, Code Geass and Demon Slayer especially. I love resins and would collect many more of them if they were more affordable. Not a big fan of Figma or action figures though.


Anime
As for my anime tastes; personally I'm a huge sucker for dark/horror anime and sad endings but I still like a wide variety of anime. I'm a huge shonen junkie as well; shonen is my favorite type since I love the action and adventure genres and I mostly enjoy the unique plots and universes. And I always LOVE a good tragedy.

My absolute favorite anime are Attack on Titan, Fullmetal Alchemist (2003), Demon Slayer, Gurren Lagann, and Code Geass in that order, and the list goes on from there. For more, see my favorites list!


Video Games
Game-wise, I'm a big fan of The Legend of Zelda and an old fan of Fire Emblem before it blew up in the west. Twilight Princess is my favorite Zelda game, it holds a special place in my heart and is home to my favorite versions of the main three characters. My favorite Fire Emblem games are 1, 4, 7 and 10. I try to keep this profile mainly about anime since Fire Emblem actually consumes my soul and I could talk about it for hours. Fire Emblem lord scales are my hopeless dream T-T


Piano
Also, I play piano! Check out some anime-related songs I've already mastered in the past:

And what I'm currently working on:


...Also I have a thing for long-haired anime swordsmen

But Kyojuro Rengoku is my fav 💘

JTadashi
Thank you so much! I really appreciate it!
23 days ago

Morkins
I'm sorry for the lack of replies. I actually have received like 40 DMs in the last couple days about the various figures I have listed. Initially, I was trying to reply to all of them, but because there isn't particularly good filtering or organization of DMs, it was making it difficult to keep them sorted, so I decided to handle it in a different manner. If I am not responding, it is because your message is one of many and the item that you have inquired about is already in process of being sold to someone else. I am keeping track of the interested parties though, and if a sale falls through, I will reach out to the next person in line.
1 month ago

Kendya
Thanks so much, you are the sweetest ╰⁠(⁠*⁠´⁠︶⁠`⁠*⁠)⁠╯
2 months ago

HalFlameV
omg ty ty I'm very late but happy birthday to you last month XD I haven't been very active much on this site lately. plus also how do you even look at someone's birthday? did they remove it or am I blind?
2 months ago

RomeosBlueStar
I'm a new Fire Emblem fan; my first game was a copy of Birthright I rented from the library and played on my 3DS. How do I play the older Fire Emblem games in order? I want to play all of them. I love Fire Emblem very much because it's a good strategy game that exercises my mind and the relationships between the characters tends to my heart. My favorite character is Ryoma. Who is yours? Do you play Fire Emblem Heroes?
2 months ago

Thank you for the birthday wishes!!
3 months ago

Sorry for the late reply, haven't been on in a long time but thank you all for the birthday wishes!!! :D
3 months ago

Just like that, another year! Can you believe it? Well, with many more to come, happy birthday friend!!! 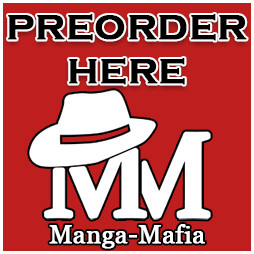