I've been a Moonie since the age of 5, and began collecting Sailor Moon a lot more seriously in 2006/2007 when I began attending anime conventions. Since then I've built up a collection of official items and fanart that fills an entire room! I have a collection den now!

I can be found under the usernames MoonFigures on IG, Twitter, and Tumblr.

Please contact me if you would like to use my pictures. Permission and link to SailorMoonCollection.com is required.

Profile Background Photographed by EvilHateYouAllStock, Edited by me. 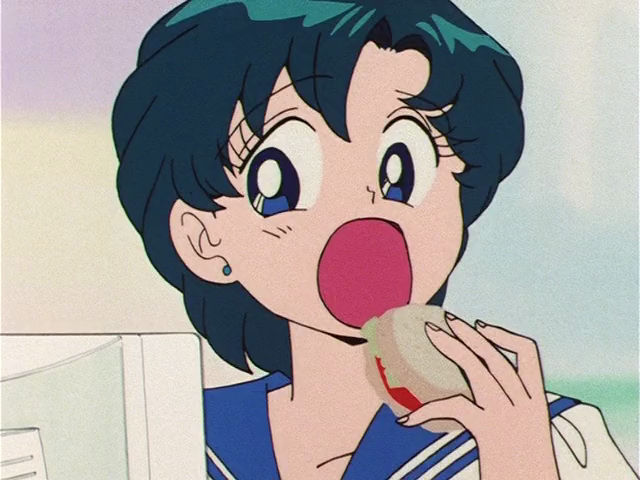