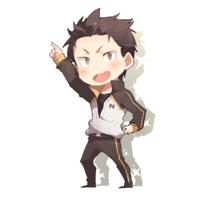 Why I Began Collecting
Hi everyone, I'm Panchito (it's an old nickname of mine). My figure collecting journey began upon finishing season one of Re:Zero kara Hajimeru Isekai Seikatsu in early April 2017; I was really affected by the show's conclusion and wanted more. Sadly, there wasn't an announcement of a second season at the time... Thus, I began to watch the best Japanese animation, in pursuit of those same profound feelings. Soon thereafter, something prompted me to search Amazon for merchandise and it wasn't long until I bought my very first figure 🡆 ITEM #484371 🡄 on April 12, 2017. For quite a while, I had lurked on this site without an account, taking in all I could about figures. I eventually decided to join MFC and have been knee-deep in the world of figure collecting ever since! <(￣︶￣)>

What I Collect
As a figure collector, I focus on owning as much of a complete set as is reasonable, and I seem to buy a lot from a few series, namely Re:Zero, Kimiuso, Saekano, Vocaloid, and the "Fate" series. I also have a deep appreciation for original soundtracks and artwork. In the event that neither goods are produced for a particular anime that I really liked, I feel either a great opportunity has been missed or the world has yet to experience what I have experienced... Read more!Click to hideIn the Spring of 2017, Tsuki ga Kirei (月がきれい) aired in Japan. It was an original animation with vibrant artwork, a feel-good OST, and a heartwarming story – second only to Kimi no Na wa (君の名は。) from my point of view. Sadly, you will find that only 6 media were released after this show's conclusion. So, I am sharing this anecdote with you, in hopes that I can spark your interest. In summary, it was a masterpiece. Other Interests
Aside from collecting, I've had a passion for piano since I was enrolled into lessons as a young boy. At one time, I was composing melodies left and right, but, somewhere along the way, the well dried up and I wrote my last note... As time went on, I developed an affinity for music, seeking perfection in the listening experience. I own multiple DACs, multiple speakers, multiple amplifiers, and both digital & analogue copies of music releases. You might know that there are old Japanese men just like me, spending countless yen (perhaps wastefully!) on audio gear, in search of nirvana. I'm what they call an audiophile, I suppose. Frankly, it's just another medium to remind me I'm alive, much like Re:Zero did some years ago. Rest assured, I'm quite aware money doesn't buy happiness! What it has done for me, though, is help me to recall the moments I truly was. 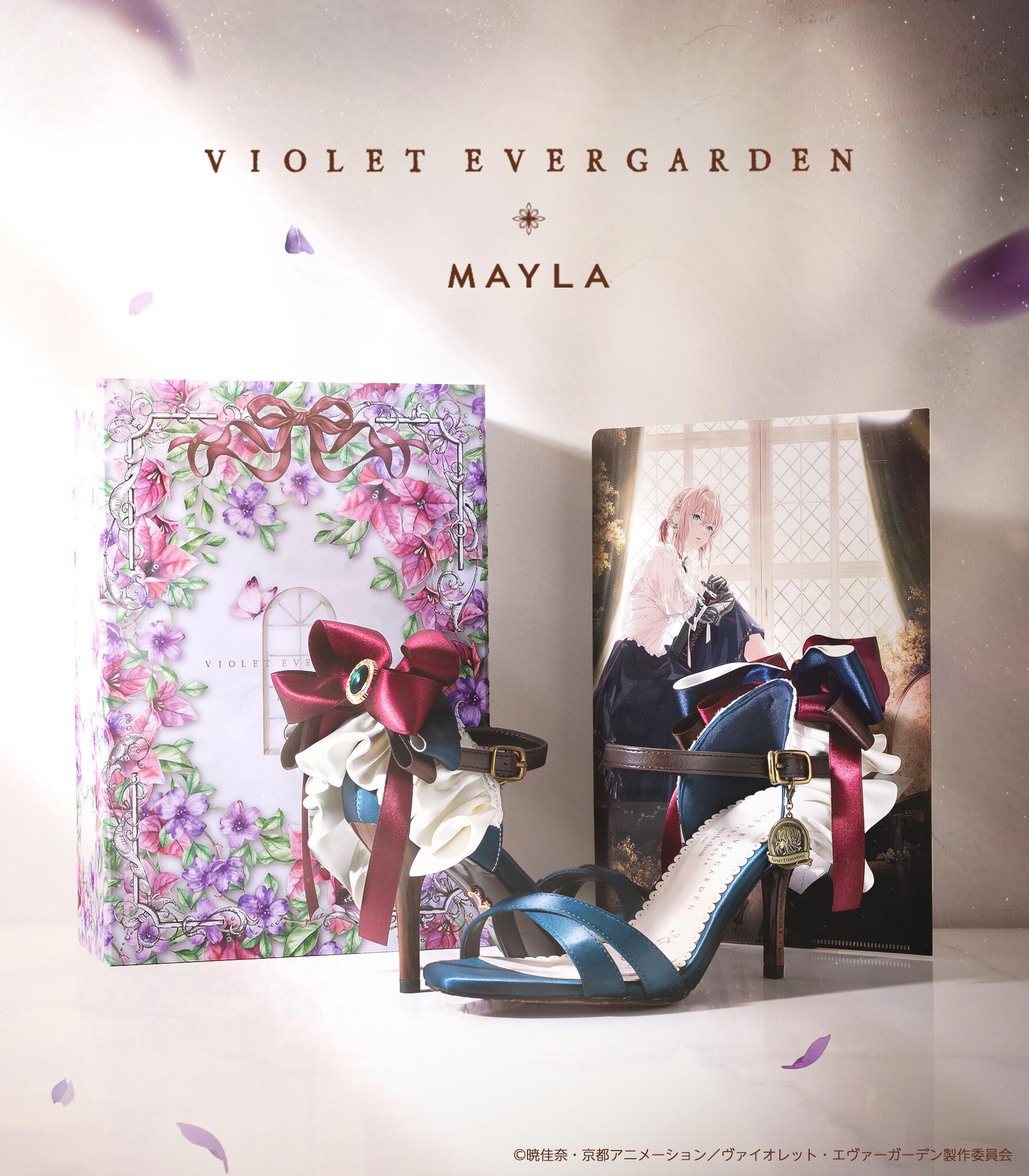 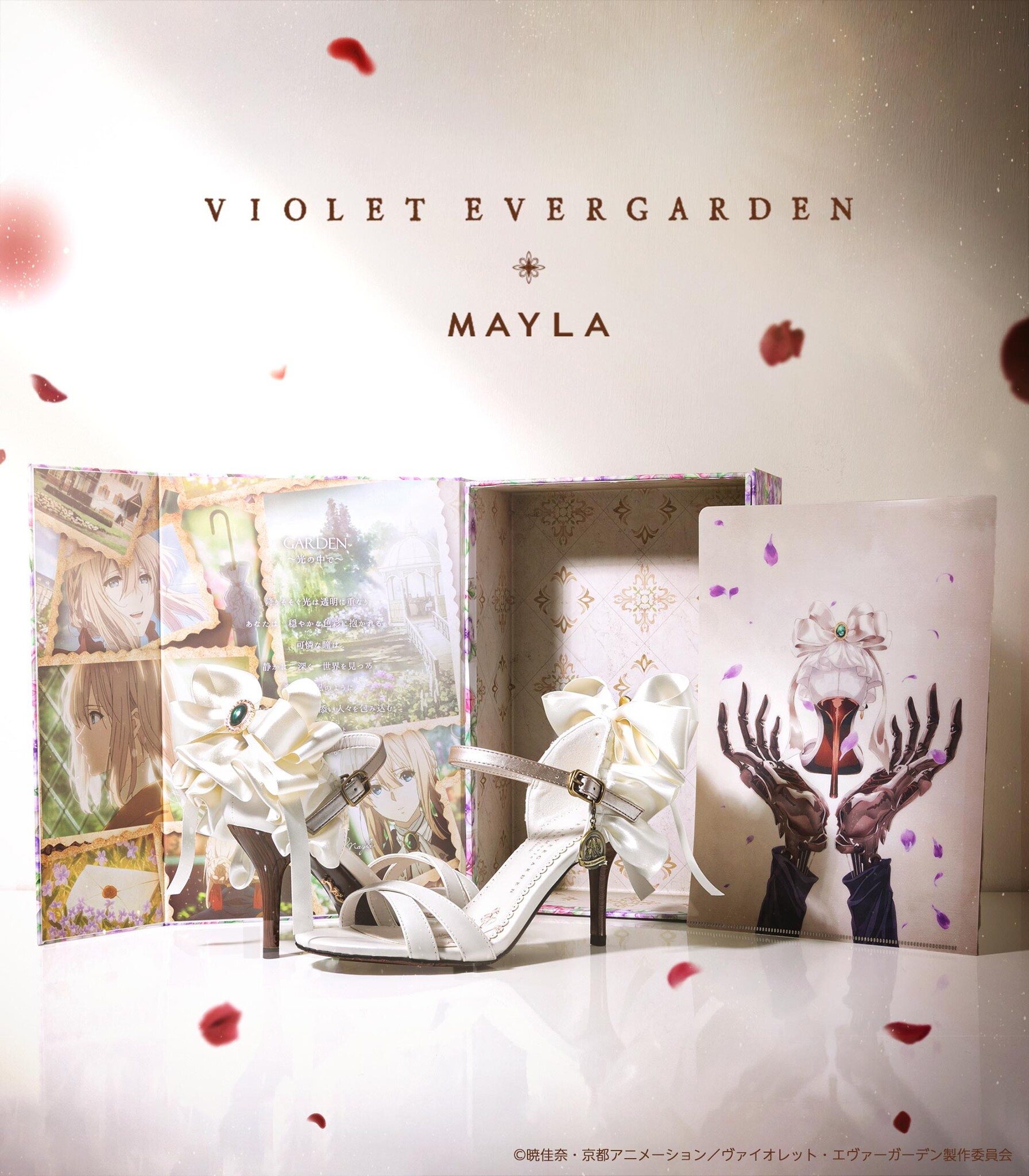 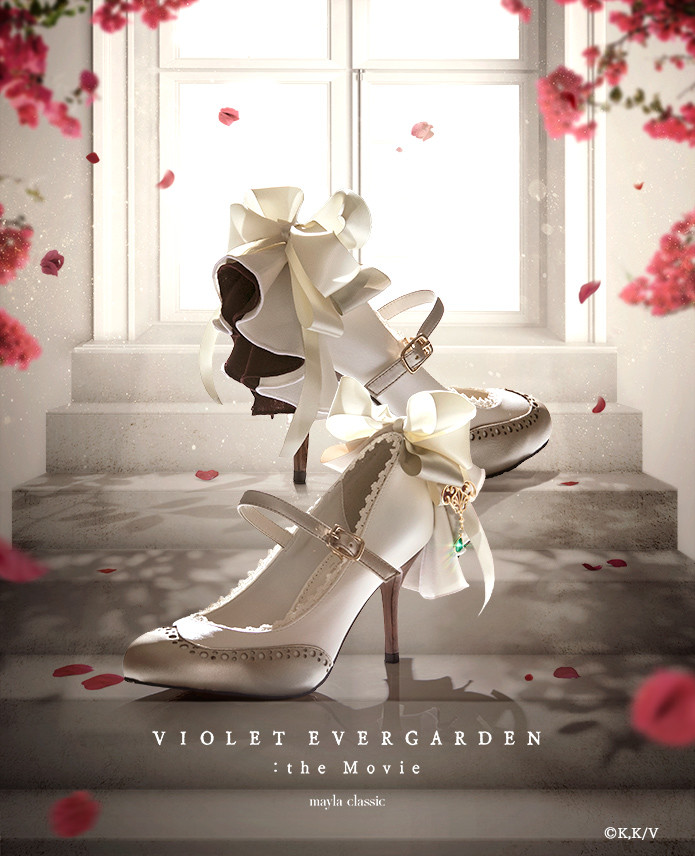 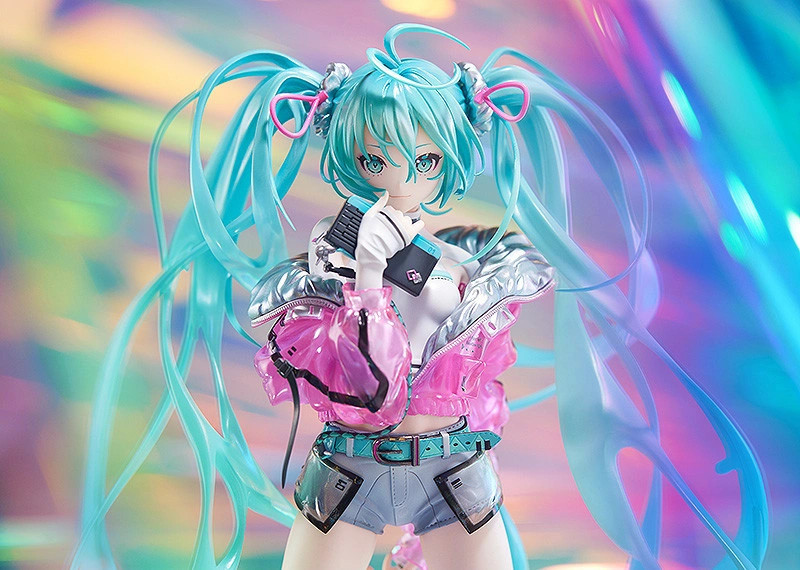 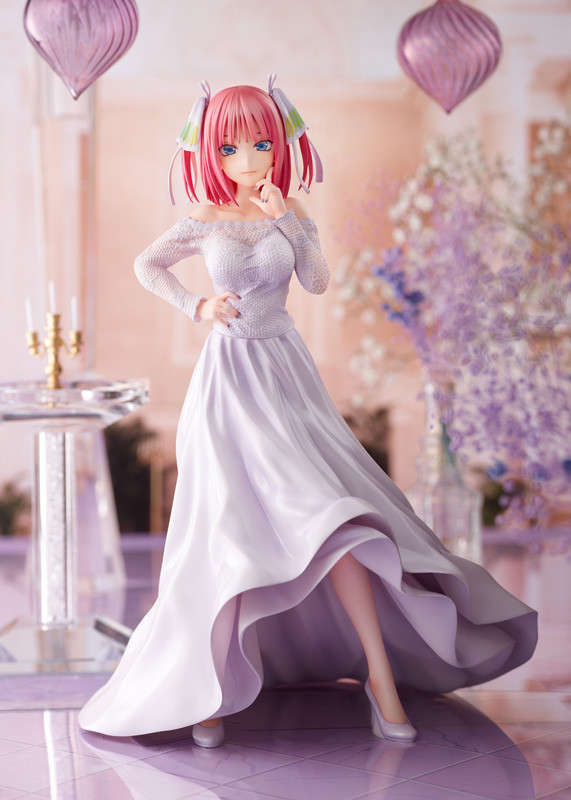 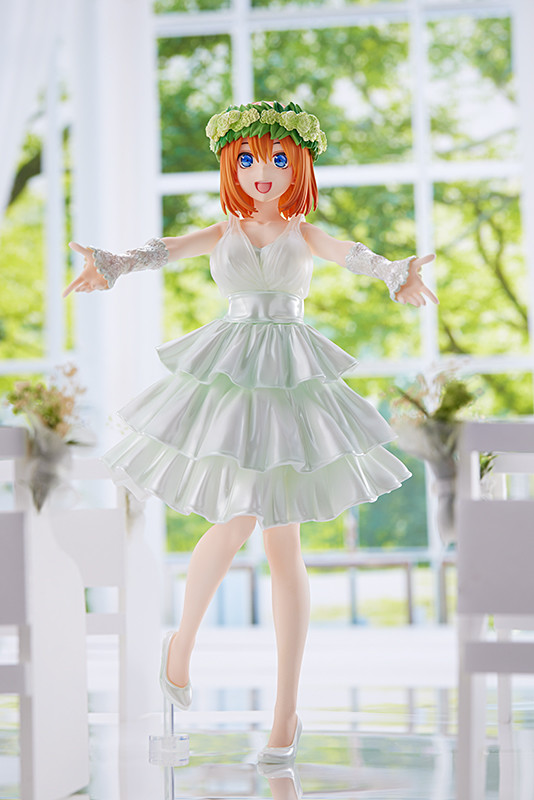 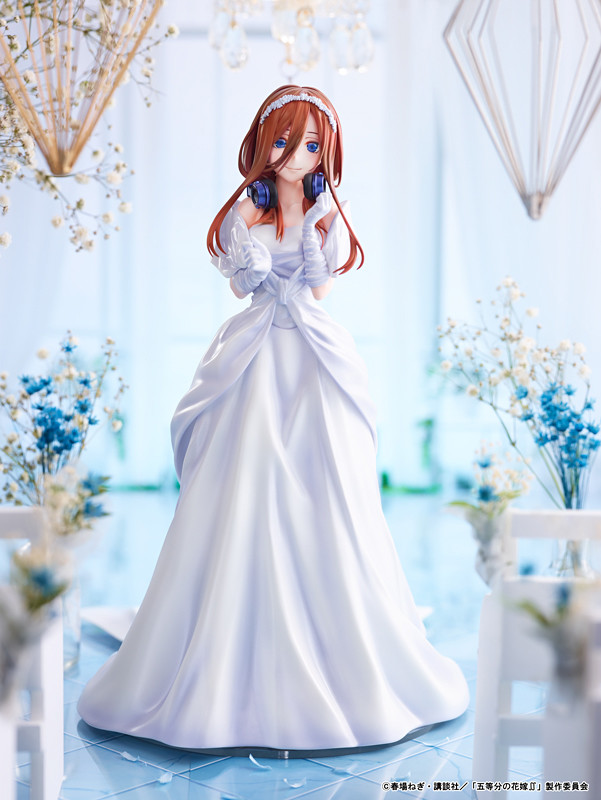 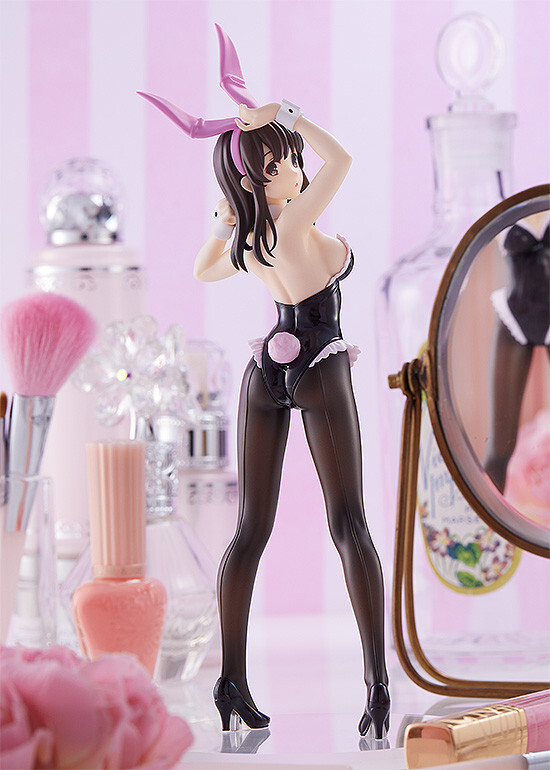 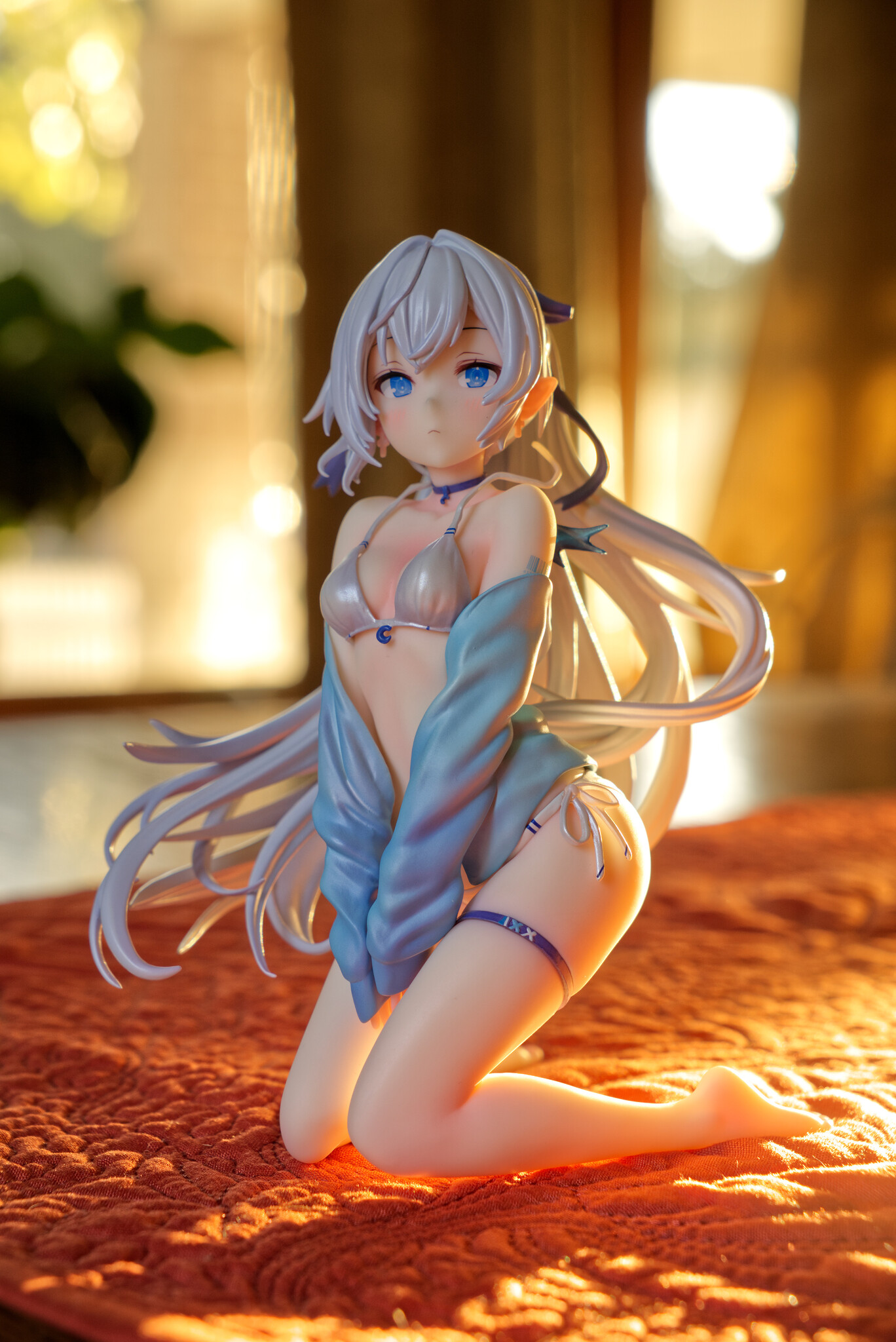 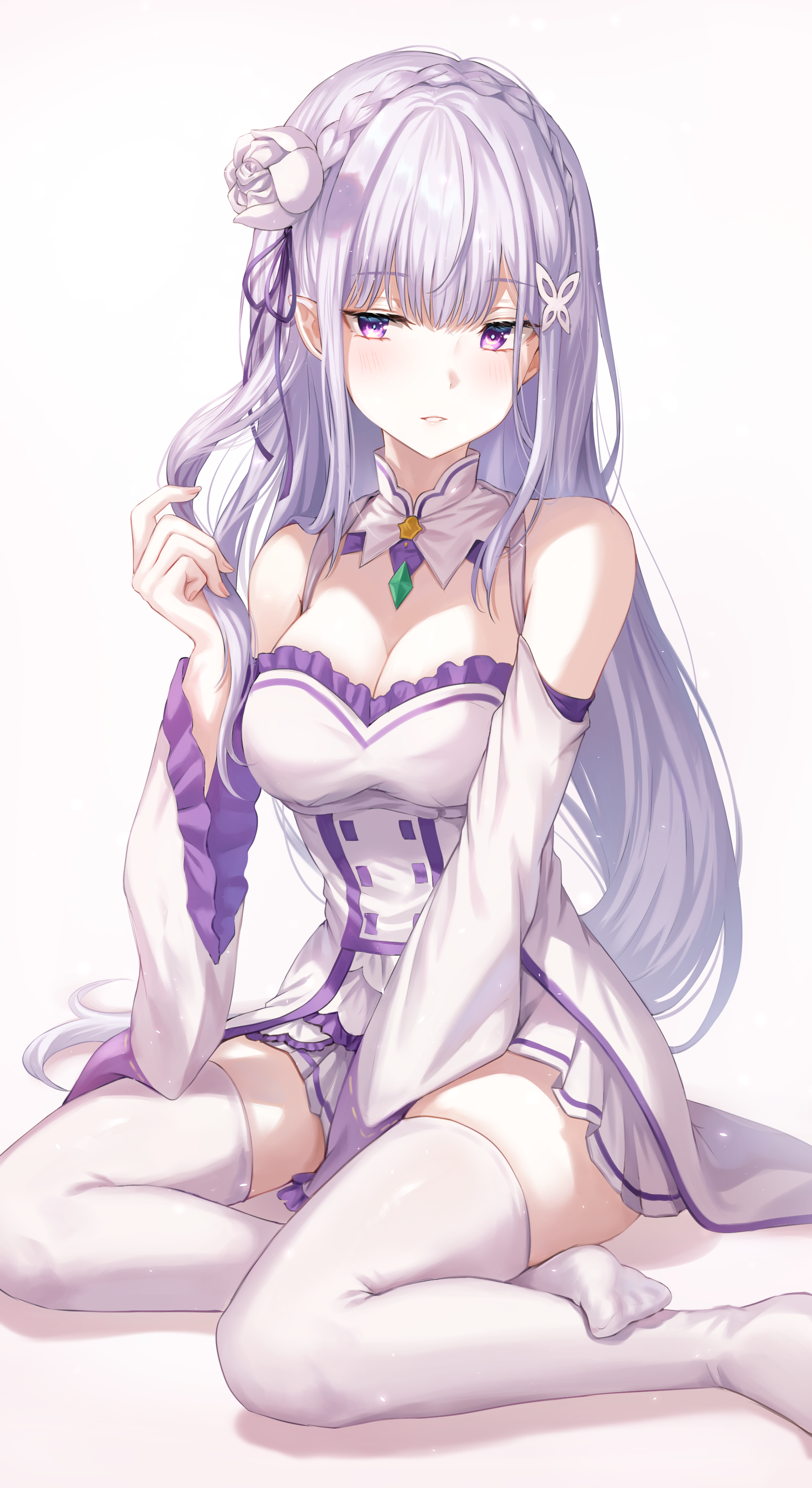