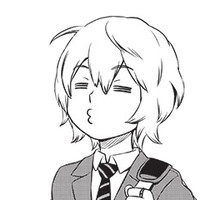 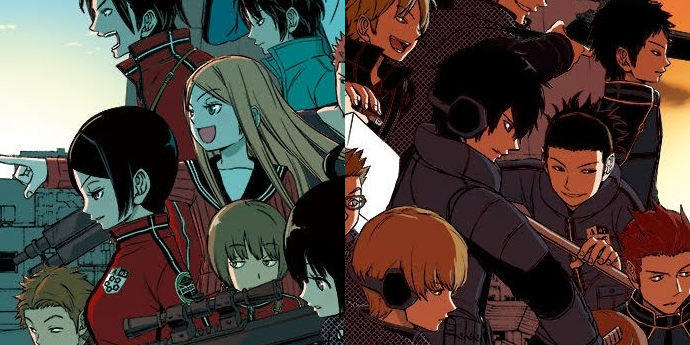 I've been collecting anime-related and other Japanese figures since around 2000, although I've been into anime for longer than that, and a collector in general for even longer.

Friend requests are now turned off. If you would like to friend me, please send me a PM explaining why. Priority will be given to people I already know or have interacted with at least a little bit.

I'm also (somehow) an admin at Bargains/Sales/Coupons. If you're looking for a deal, or have one to share, come on by!