My first figure was Jubei-Chan. I got her a couple of years ago on a whim after watching a battle in Jubei-Chan 2 in which both opponents effectively fling themselves off of a cliff and fight on the way down.

At one point I had a very elaborate system of rules like: "Only one of any given character", "only from an anime series I've seen", "every figure must be in an outfit seen somewhere in the show", etc.

But then I decided to relax my rules for video game characters since I don't have time to play *every* game and lots of games don't make it out of Japan but the characters are, well, really cool. And, of course, I had to punch another hole in the rules for Tony Taka characters.

The critical blow finally came when a friend gave me a second Belldandy figure for helping him move along with a copy of Figure Maniacs. (It's not a cheap magazine but get at least one for the experience; it's amazing!) The number of figures I *had* to have after looking through it exploded!

So with my entire system of rules in ruins, I now buy nearly anything. Usually I'll buy something solely because it's cute and/or armed. An unforeseen consequence has been the number of erogame figures I've ended up with. :-o

A little moe goes a long way with me but beautiful, armed women absolutely rock my world. I don't care if it's a gun, sword, scythe, dagger or paper fan but I really love strong female characters. It's tempting to say that I like tsundere-type characters but that's not quite right. What I love is the seemingly contradictory mix of soft and tough in a character, which is very appealing, but I'll leave the mean-spirited characters on the doorstep nearly every time.

As much as I've come to love figures in recent years, I've loved photography even longer. It took me a while to realize the perfect marriage between my two hobbies. Since then, though, I've had a blast.

I have a great camera and nice lenses but the rest of my setup is pretty basic basic. I first started shooting my figures from on top of an old microwave during the winter months when the sunlight would come into my windows during a certain time of day. The feet on it were perfect for sliding around the floor trying to chance the ever-moving light. These days I shoot from a table top and have dedicated lights.

Some day I'll get the last few bits of camera gear that will give me the most creative freedom but, new gear or not, I'm sill learning a lot. It's amazing that something so seemingly simple as figure photography can hold such great depth and potential after all this time.

Because of my technical background I'm pretty decent with the technical aspects of photography but my real goal is to be more creative. I think I'm slowly coming around but I have a long way to go. Whether I get there (wherever "there" is) fast or slow, the journey will be fun.

chrismayek
Yeah I am doing well, thanks - Hopefully you had potential interest in what I offered, it's a cool piece
1 year ago

chrismayek
Hello,
I sold that Nakago cel to you awhile back, I sent you a message about a Kenshin piece on Beta, just thought I'd let you know on here since it looks like you're more active on mfc. Thanks
1 year ago

naikousei no Tabi ❤️
Also had a question for you but my premium membership just ran out. And my inbox... Is incredibly full. I'll renew today and send you something later. :)
2 years ago

naikousei no Tabi ❤️
CR is having a store wide 10% off deal, and with premium, that brings Kino down to about $123 shipped. I'm jumping on it!
2 years ago

Help. Worth using a ton of points on by midnight? TOM has a big deal going.

naikousei no Tabi ❤️
(Also, I need to at least try to sleep a bit but PM me, maybe we can chat somewhere else a little easier next time.)
2 years ago

naikousei no Tabi ❤️
Absolutely. I have every (LE) emote/skin/voice line in the game, but I play on PS4 so I probably lose points for that.
2 years ago 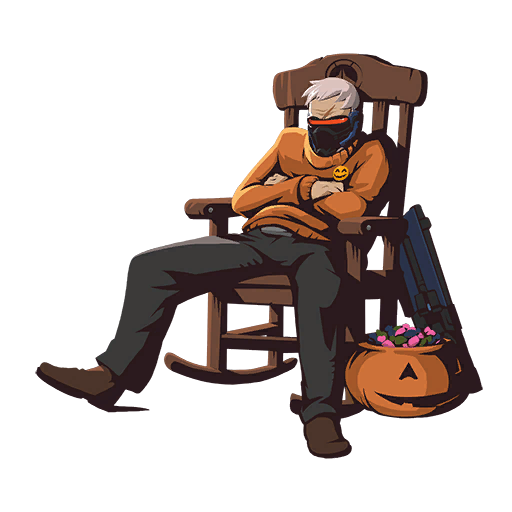