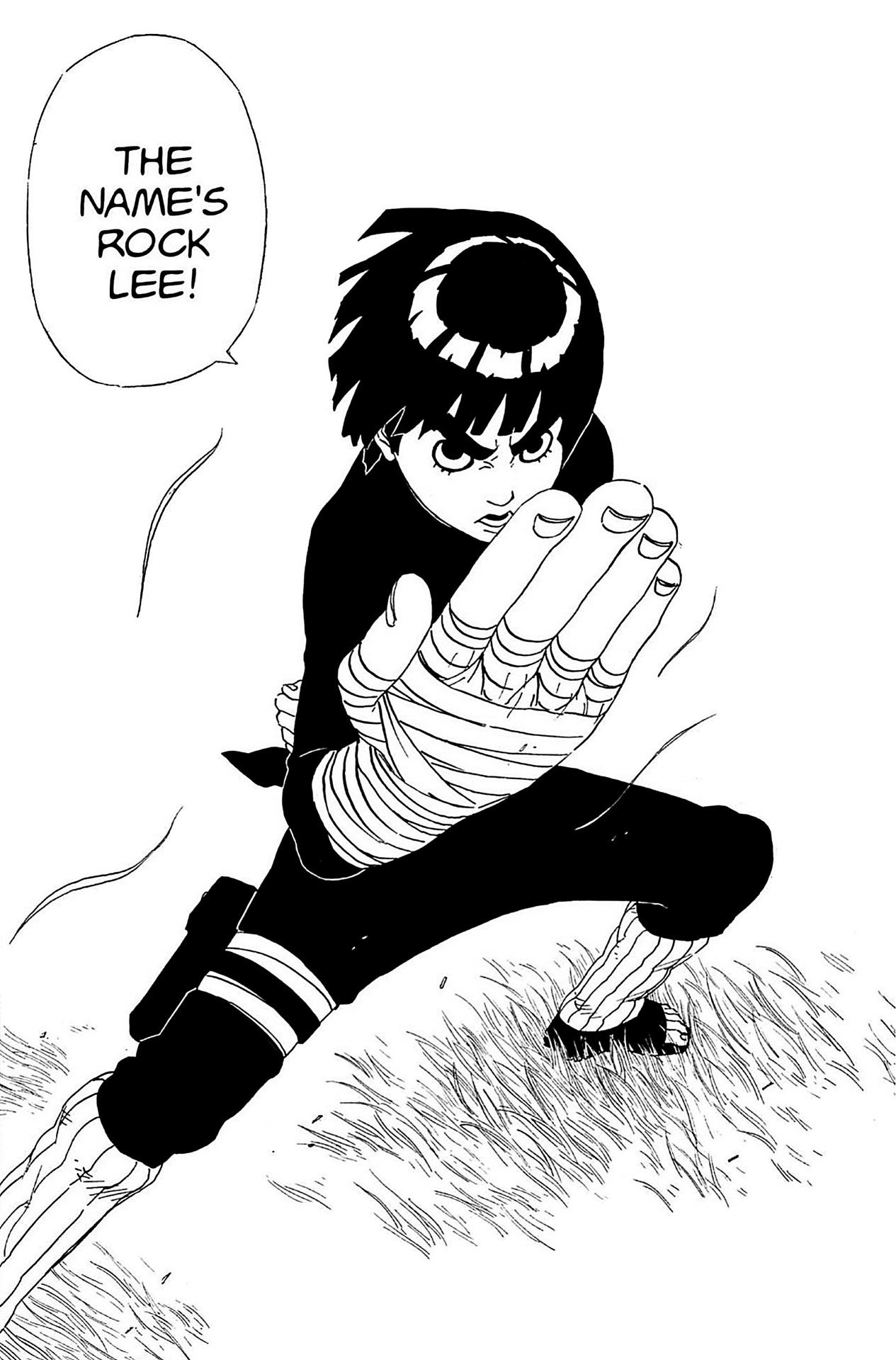 LocalSaddo
Heyhey! And honestly, Eiji's nendoroid is so adorable they did him really well, I don't mind Ash's one but I wish they gave him a ticked off/embarrassed faceplate instead of a shouting one, because that would've been so cute I can't- and thanks again! I was actually about to get the G.E.M one as it was on Manadrake however, due to the high import taxes/vat my country has I would've been hit with like £70 taxes which is insane :') Yeah I know! I was checking YJA and a week ago the Ash and Eiji figure sold for like 40K yen which is insane 0-0, I hope koto do rerelease it, since it's in high demand plus they do rereleases a lot I heard haha,And yeah! I've liked banana fish for ages but to this day I'm still concerned why it's in my local library LMAO ಠ_ಠ I remember when I saw it I was so confused in why it was called "Banana Fish" like KDHFUHJDRHDKRJI loved the art style of the manga though, it really is great.

And when I came onto this site I was so upset to find out there weren't any Given figures, like Given really is such a good anime I love it so much ✪‸✪ I mean maybe in the future I could try and make a Mafuyu custom nendoroid but I just know I'll fail LMAO- And omg L's nendoroid is so adorable, HIS SMILE IS SO CUTEEE, & his chair and cake? I love him so much </3

At the moment I'm gonna aim at Banana Fish figures, since I just know they're gonna go up in price, however If I did see a figure of a character I love and its at a good price I may get tempted and buy it LOL. After I hopefully get the Banana Fish figures I want I may get merch/figures from other shows I love, like Owari No Seraph, YOI, Death Note, BSD etc

LocalSaddo
Hey again! (ﾉ◕ヮ◕)ﾉ *:・✧ Thank you! I'm happy I was able to grab him and Ash for a decent price that isn't like £300 LOL- I just needed to get Eiji's nendoroid, his smiling faceplate and him holding his natto is so adorable like omfg ✪‸✪ I hope you get him soon! I'm also very jealous of your Ash figures, I want them so badly but god that price makes me cry (ಠ_ಠ) Hopefully I'll be able to get them for a good price soon lmao. & me too! I hope we interact more because I'd also love to be friends! I see that we also love a lot of similar shows as well! I also love Given and I would genuinely die for a nendoroid of Mafuyu AAA- oh if only given nendoroids existed ;(, I also love noragami, death note and demon slayer!

Hope you also stay safe and have a good day, & Again thanks for sending me FR! I always love to make new friends ^__^ and honestly same, I literally just spent an hour trying to learn how to use this site LOL

LocalSaddo
hey hey! Thanks for the FR! ♡ I see you love banana fish as much as I do ¬‿¬ I love your collection (ﾉ◕ヮ◕)ﾉ *: Hope we can my friends (∿ˆ◡ˆ)∿・✲ﾟ*｡ Have a good day and stay safe! (✪‸✪)˚∘˚*

Please take the time to read our Community Guidelines.
If you need any help with the site, please have a look at the FAQ. Also, if you find a bug or have a suggestion, please report it to the appropriate discussion at the official MFC club.