So yeah, kinda new to the figure scene. I've been interested in figures for a while, but I didn't actually get my first figure until 2007. It was the Play Arts Squall. *sigh* I love Squall. Anyway I had been picking up some here and there for the past couple years. It was really only recently that I became obsessed. Now I've been sucked in and can't stop. XD

Well, I'm a super bishie fangirl with a weakness for traps, which is reflected in my collection/wishlist. I'm aiming for an all male collection, even if some of them don't look like it. XD Yes, I think it would be awesome to have a unicorn ranch. *^_^* I know some may wonder how I can survive like that. Meh, Play Arts is my friend, and there's enough decent male figures out there, so it's not too much of a hardship. Besides, it makes financial restrictions that much less painful when there's less to choose from. XP But hopefully they will start making a lot more male figures. *^_^*

*And my husband, Immorrel. ( IMMORREL) *^_^* Though he's more of an enjoyer of figures than an obsessive collector. :P 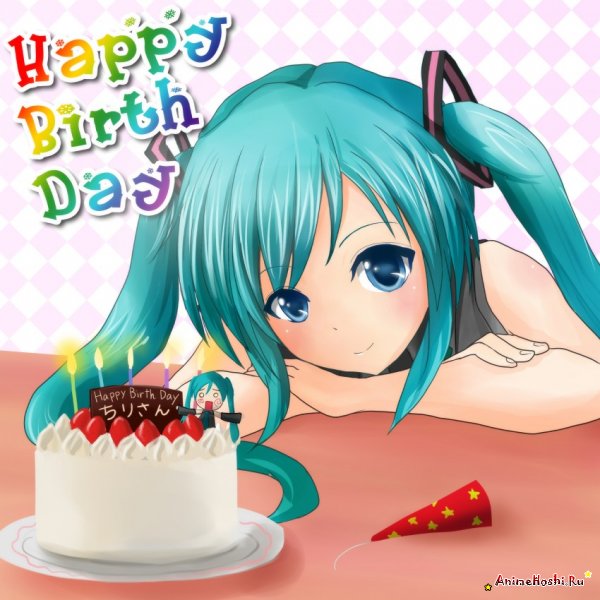 wurpess GO GO DUMMY PINK!!!
bd83 • 6 years ago • #1734920Just wanted to say I love how you give really appropriate, mature & well thought out advice. Glad to see someone like you on here. Thanks for being so awesome. :)

*blushes* I thank you guys. I've known my husband for 13 years. We've been together in an exclusive relationship for 8 years, been married for 4 years. (Dated once previously, when we first met and were "young and stupid." XD) While I can't even pretend that I have a ton of experience with relationships or being married, or claim to have all the answers, I at least have some experience. And can be oddly intuitive on occasion. (Though not always. XP) I just wanted to give my take on the situation, as a married person. And as one who has had to sacrifice and compromise, as well as see my spouse sacrifice and compromise just as much, and yet we still have a strong, happy relationship with each other. With little to no regret.

Of course, I told my husband about this and you guys' comments. And he was a bit surprised that people would find me mature and think I give decent marital advice. (Though it was more the "mature" part than the "giving decent marital advice" part that made him giggle. XD) Though when I told him the advice I gave, he made comments about people who give advice are usually the ones who most need to follow their own advice. XP (Though in my defense, I'm also schizophrenic, and so there are certain parts of my psyche that I can be uncomfortable fully sharing with people who aren't like me. Though I think he is more referring to the random mental breakdowns I sometimes have that I don't always tell him are in danger of happening until I'm in the middle of them. . .>.> Though at least he knew about all that before he married me. >_<)

Lady-Megatron
bd83 • 6 years ago • #1734920Just wanted to say I love how you give really appropriate, mature & well thought out advice. Glad to see someone like you on here. Thanks for being so awesome. :)

bd83
Just wanted to say I love how you give really appropriate, mature & well thought out advice. Glad to see someone like you on here. Thanks for being so awesome. :)
6 years ago

Blitzy
Congratulations ^^. Have a great day.
7 years ago

HSkeleton
wurpess • 7 years ago • #1263477And JOINED!!! :D (Though I see you've already notified most of the people I would have spread the news to. lol. ;P) I was so sad when that happened to the other club. Glad there's a new one. Thanx!! *^_^*
(And thanx (about the collection)! I loves me my bishies/traps. :D You have some cuties in your collection too. *^_^*)
Thanks for joining! Yep, I think I managed to get in touch with all members from the club. But there's plenty of other shota fans on MFC that were not part of the club, too. And of course people are always new people joining MFC.

Thank you! Hopefully I'll be able to expand my shota and trap collection in the (near) future. Bridget was my holy grail (and still is) but the lovely Jun ITEM #8802 is second in line.
7 years ago
View more comments